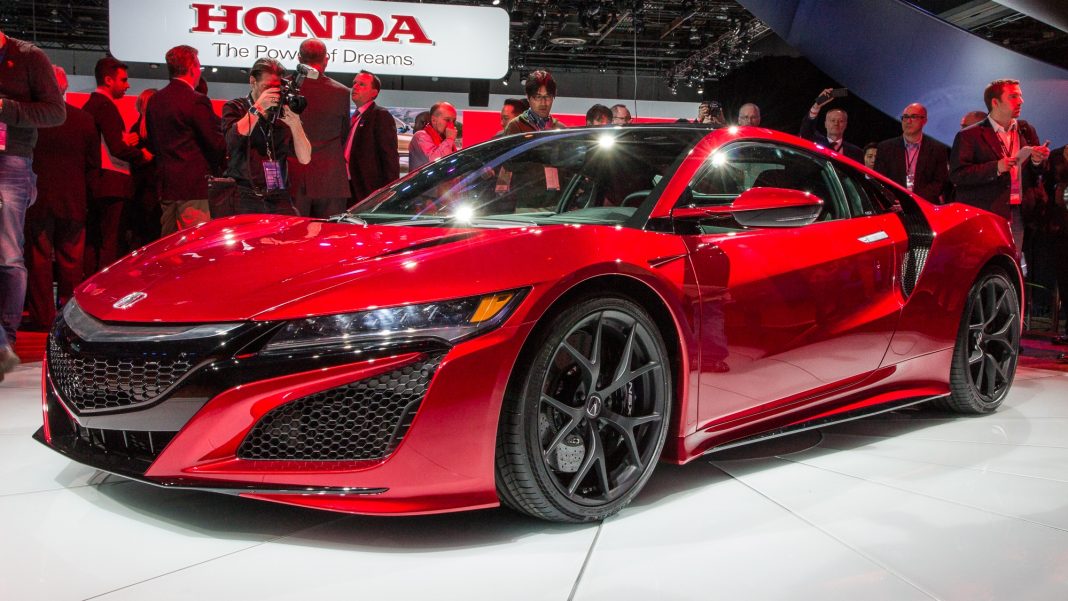 The Honda NSX, or better known as Acura NSX, is a sports car synonymous with Japanese engineering marvel. Produced from 1990 to 2005, it lasted 15 years because of its great design. Through the years, the Honda NSX engineers and designers presented the importance of technology in the car industry. Honda manufactured the NSX to be a powerful V6 GT car. The design of the engine was made of aluminum to minimize the weight of the vehicle. Also, the car utilizes Honda’s variable valve timing technology along with the VTEC system. Though the Honda NSX production already ended in 2005, there are a lot of rumors regarding its return.

Development of the Honda NSX

The Honda NSX was designed by the same car designers responsible for the Ferraris. Pinninfarina was assigned to design the Honda HPX. Later on, the V6 prototype design was changed to the NSX prototype. NSX stands for New Sports Car Experimental. People who finished the Honda NSX design were the same people responsible for the S2000 project. The S2000 was another Honda sports car that became popular among GT car enthusiasts.

Since Honda talked to the Italian car design firm Pinninfarina, there was an attempt to create a GT car that was similar to the Ferrari 328. Later on, the Honda NSX design was patterned to 348 instead. The main thrust of the Honda NSX is to provide a cheaper alternative to the Ferrari.

This means that they are planning to build a cheap GT car that can run as well as the Italian supercar. This is also the same reason why the VTEC V6 was used instead of the original V6 engine seen on the HP-X design.

In order to minimize the weight of the car, Honda decided to include aluminum in various parts of the Honda NSX. In fact, not only the body has been integrated with Aluminum. The body and the suspension have been redesigned with aluminum to maximize the power of its engine. To fine-tune the chassis of the Honda NSX, the company tapped Formula 1 driver, Satoru Nakajima to test the car for its endurance.

Ayrton Senna, the Brazilian Formula 1 Champion, was also one of the key players who formulated the current chassis design of the Honda NSX. Senna convinced the Japanese car company to stiffen the chassis, so it can be suited for long hours of driving.

In 1989, the car was viewed publicly in the Chicago Auto Show and the Tokyo Motor Show. By 1990, The Honda NSX was sold in Japan, while in the North American regions, it was called the Acura NSX.  What made the car popular among enthusiasts is the fact that it exhibited an advanced design for its time.

Low center of gravity, protruded front, and an overall sporty design; Honda NSX became the center of attention among car enthusiasts during the 80s and 90s. In fact, it was declared as Car of the Year in 1991 by Wheels Magazine.

The Honda NSX is one of the most successful GT cars produced by the company. Because of this success, there is already a plan to reincarnate the glory days of the NSX by 2015. The question is: will it still be branded to both Acura and Honda?