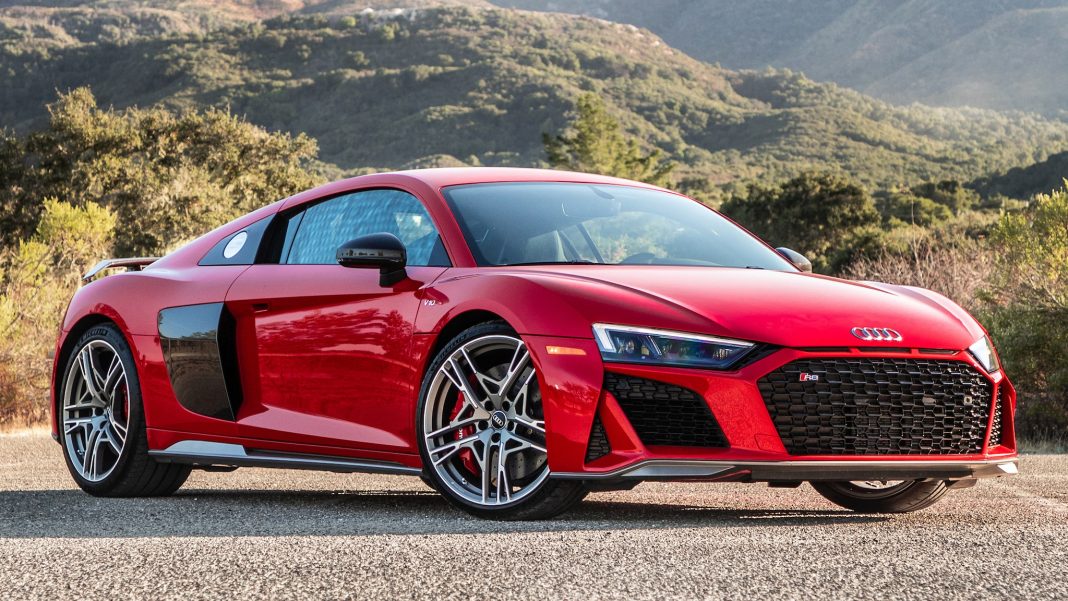 Designed as a mid-engined GT car, the Audi R8 has two versions. One is the Audi R8 race car, and the other is the one used for the road. Both are at par with performance, but the former has been known to compete against other racing cars in Le Mans. The car was designed by Audi’s private subsidiary Quattro GMBH. The car was designed using a Lamborghini Gallardo as its source of inspiration.

The reason why the Lamborghini Gallardo was used as inspiration is because of its efficient design that reduces the drag of the supercar when running. Instead of investing in carbon fiber, Audi decided to use the Aluminum monocoque. To add safety and strength to the construction of the car, engineers in Germany decided to use the space frame principle in making the Audi R8. In theory, this will allow the larger weight capacity even without the use of so many materials. Overall, this justified the choice of Audi to stick with aluminum instead of carbon fiber.

If you’ve seen Formula 1 races, you will notice how their technology will eventually be affecting future designs. The SLK and the SLR Mercedes Bens for instance applied a great number of things lifted from the F1 racing experience of Mercedes-McLaren. This was the same case for the Audi R8. The Audi R8 before it became your regular road car was actually a race car.

The Audi R8 road car that you see today is the product of numerous races. In fact, it was the one that replaced the Audi R8 race car.

The race car version of the R8 appeared in 2003, in different motor shows including Geneva and Frankfurt. Once the Audi R8 road car was unveiled, some of the best drivers even mentioned that the new car has some of the best controls. This was the words of Jacky Ickx.

The design of the Audi R8 was initially equipped with a powerful V8 engine. In terms of transmission, the Lamborghini six-speed manual gear box was part of the option for owners.

In 2009, the Audi R8 design transformed into an electric car coupe equipped with a smaller body. In that same year,  the prototype version of the Audi R8 e-Tron concept car made a nostalgic impression as it was close to the design of the original petrol-powered Audi R8.

Following a car’s success in races, it comes next that there are potential variations that will apply in the road car versions. It is a good idea for the company to have made the Audi R8 suited for the road. This made non-race car drivers experience first hand the power behind the success of Audi in many racing circuits.