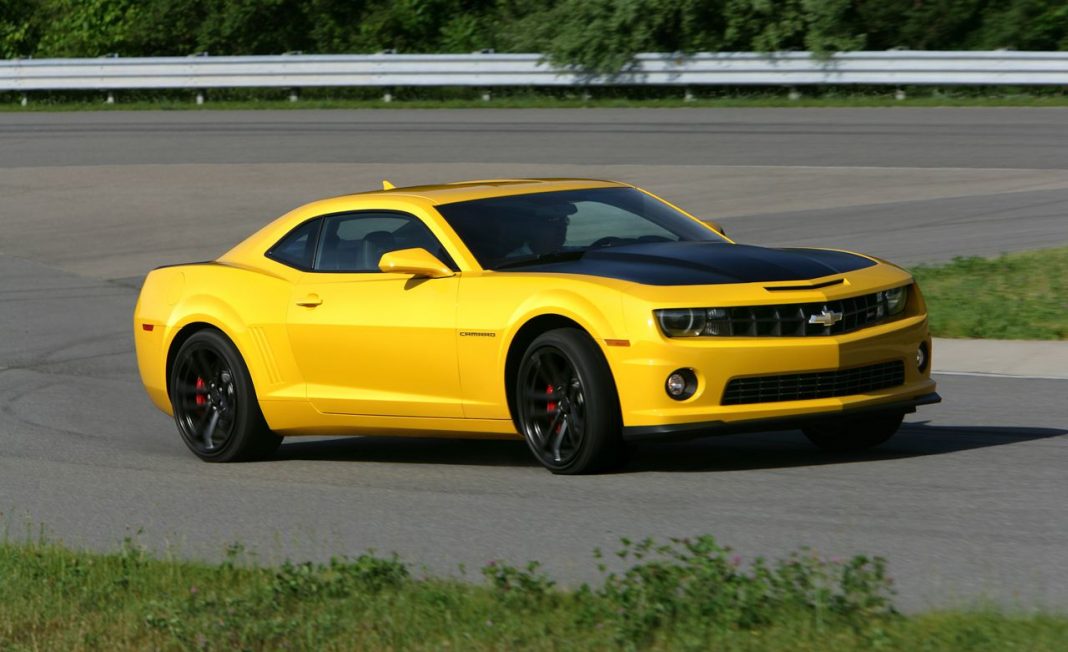 When you have a V8 engine to propel a car, there is a mixed reaction to these types of vehicles today. In the Asian market, the prospects for GT and muscle cars are not really becoming healthier. Fortunately, this is the complete opposite of the American automotive industry. Despite years of the oil crisis, coupled with the automotive industry financial problems, the automotive industry in North America still can’t get enough of classic muscle cars. When it comes to muscle cars, there are a few car models that have forever been attached to such high-end classification. The Chevrolet Camaro is one of those cars. The Chevrolet Camaro has a long history of success in the American market.  It went toe to toe with the likes of Ford Mustang. Until today, there is still a market for such high-end powerful cars.

This is the reason why the 2013 Chevrolet Camaro was released in different forms. You can either have a coupe, a convertible, or a ZL1. With horsepower ranging from 426 to 586 horsepower, you get the flexibility for a car that costs less than $100, 000.

Despite the expected performance for the Chevrolet Camaro muscle cars, the thrust of their pricing lands half the price of let’s say an electric GT car.

Origins and History of Chevrolet Camaro

The Chevrolet Camaro started in the 1960s. Manufactured by Chevrolet primarily as a pony car, it later transformed, as a muscle car to compete with the Ford Mustang. In the early stages of the Chevrolet Camaro during the 1960s, the parts were shared with Pontiac Firebird. Given the success of this series, there were already five generations of Chevrolet Camaro in the market.

The origins of the fifth-generation Chevrolet Camaro can be traced in the 2006 Camaro Concept. According to critics, the 2006 concept Chevrolet Camaro was the best in that year’s North American International Auto Show. It represented the strides made by Chevrolet with its brand over the years.

The 2006 Camaro concept car surprised many of the critics with its fuel-efficiency feature. Despite using the V8 engine, Chevrolet decided to install an Active Fuel Management system with their muscle car. This is a message to the car industry during that time that Chevrolet is making strides to adapt to the changing trends in North America. The 2006 Chevrolet Camaro concept car wasn’t the last source of inspiration for the fifth-generation Chevrolet Camaro. In fact, in 2007, a convertible was released.

With an orange paint job and showcased in the 2007 American International Auto Show, at first glance, the roof was only the subtle change applied by the company. On the inside, there were a lot of changes from accents to panel finishes.

By 2009, the Chevrolet Camaro became popular once again as it tied up, for the second time, with the makers of Transformers. It gained popularity not only among the core muscle car enthusiasts but also to a broader market that saw the movie. There are countless changes that already happened with the Chevrolet Camaro. Despite surviving five decades, engineers and designers are still trying to keep up with the latest technology that can easily be enjoyed by car enthusiasts. With new marketing strategies and an improved fuel control system, we will be seeing more of the latest Chevrolet Camaro.