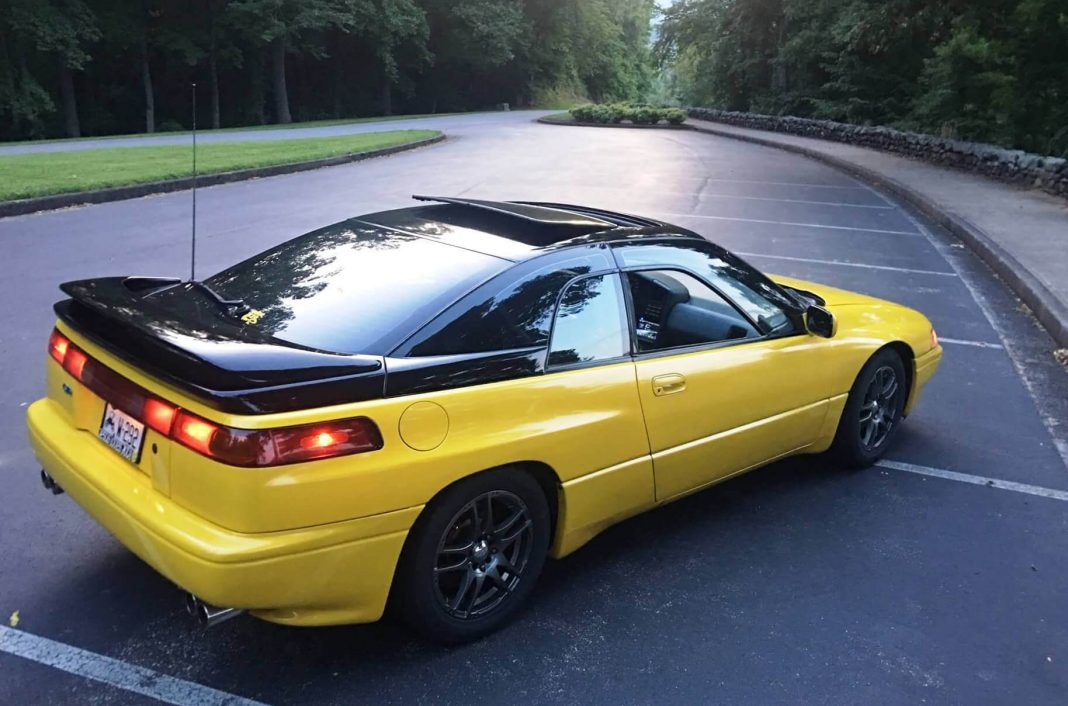 Ever wondered how car enthusiasts feel when they get the announcement that the concept car will only stay as a concept car? The car shows become a platform for car manufacturers to showcase their innovations. When Subaru unveiled its SVX, a lot of people actually tried to have it. Fortunately, it was part of the plan of the company to let the GT car go in public. The Subaru SVX stood for Subaru Vehicle X.

History of the Subaru SVX

Subaru is not only known for their rally cars but also for some of their GT cars. The Subaru SVX is one of the premier GT coupes during the early 90s. Produced from 1991 to 1996, the Subaru SVX was also named the Alcyone which refers to the Pleiades star cluster which can be seen on the logo of Subaru.

Much like other GT cars that started as a concept car, Subaru SVX first made its debut in Tokyo Auto Show in 1989. For the sleek bodywork of the Subaru SVX, it was designed by the ItalDesign automobile designer, Giorgetto Giugiaro. The inspiration for the bodywork of Subaru SVX came from the concept of Ford May and Oldsmobile Inca. For the final design of the Subaru SVX, the company maintained its trademark window within a window approach.

The design of the Subaru SVX was meant towards aerodynamics. The shape allowed users to have better control and experience less drag. Compared to the XT coupe that the SVX replaced, it offers better control and even a better shooting brake system for both the two and four-door versions.

If you will look at the engine of Subaru SVX, it was the largest engine for a passenger car until 2008. The engine was a variant of the ones used for Impreza and Legacy. Given the reputation of both Impreza and Legacy, it wasn’t surprising how the car remained competitive in terms of performance to later models during the 2000s.

In terms of worldwide acceptance, the SVX was a commercial success both in the US market and in the worldwide market. In the US alone, there were 14,000 plus units sold, and for the worldwide market, it reached 24,379. Despite the number of units sold worldwide, the company actually lost a lot of money on this venture. Since it was created during the time when Japan suffered an economic crisis, Subaru lost $3,000 for every Subaru SVX sold.

The Subaru SVX is one of the cars that stood out during the 1990s. Due to the different setbacks in the economy, Subaru wasn’t able to yield success in the GT car. Though it is a great car in terms of performance, it yielded negative effects both in the US and Japan.