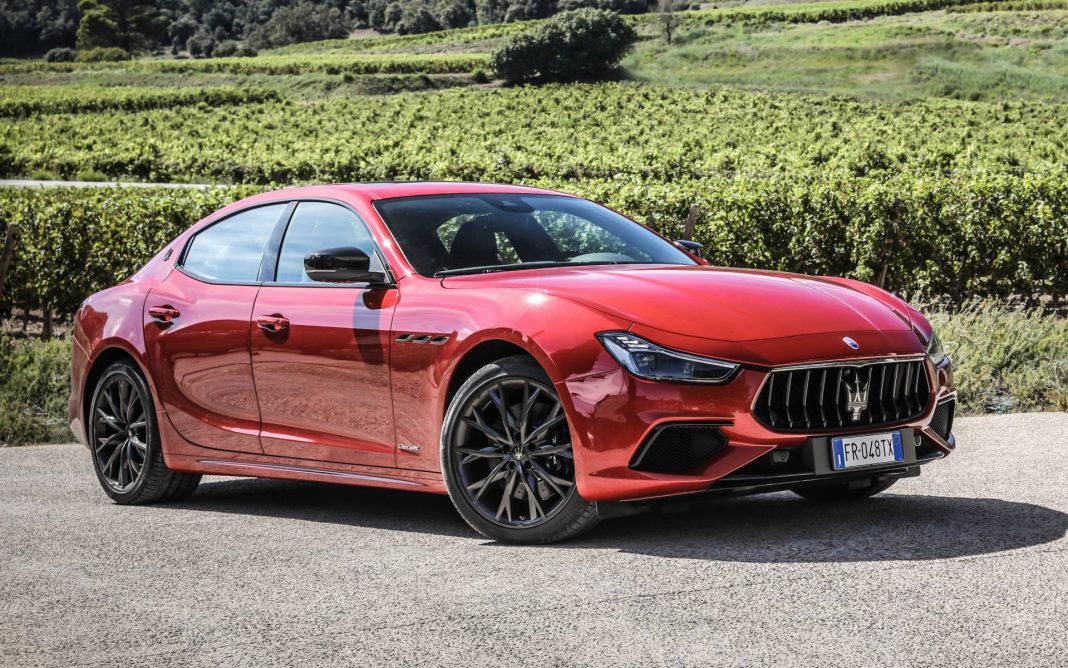 The Maserati Ghibli is a grand touring car that gained success through different generations. Now, it is returning to re-establish its throne as one of the best GT cars by Maserati. The thing with the new Maserati Ghibli is the company tries to go head to head with the BMW 5-Series. If you believe that only the best comes out of competition, car enthusiasts can expect the best from Maserati.

Presented in the recently concluded Shanghai Motor Show, it rekindled the interests of those who love the past Ghibli models.

Despite the competitive market in the automotive world that craves for something fresh, the Maserati Ghibli shows great potential for a comeback. It proved that successful cars in the past can make still be accepted by the current generation.

The history of the Maserati Ghibli is a cornerstone of Italian engineering and the overall automotive market. The last Maserati Ghibli was seen in 1997. Since it was a commercially successful car from the 1960s to the 90s, there is a big projection for the new GT car.

The revived version of the Maserati Ghibli is geared towards commercial success based on the plan of the Italian manufacturer. According to them, they are planning to go head to head with the Mercedes E-Class and the BMW 5-Series. For future plans, they are planning to sell 50,000 units per year by 2015.

Based on the studies made by the Maserati, the competition is not really stiff for the market of Ghibli. The Maserati Ghibli will go against two to three brands the most. On the other hand, having an Italian origin can keep the brand apart from the rest. Now that they are planning to explore Russia, South America, and Asia, the 9000 units sold in 2008 is just the beginning.

The platform of the Maserati Ghibli was shared with the Quattroporte. Under the watchful eye of Lorenzo Ramaciotti, a former employee of Pininfarina, the Ghibli, and the Quattroporte were scrutinized to the final detail, in order to meet the high expectations of the elite market.

The performance of the vehicle is at par only with the best. Accelerating 0 to 62 miles per hour in 6.3 seconds, it is really not a bad deal after all. The 271 bhp force generated by the V6 diesel engine is quite impressive for a car.

In terms of the price, you can have a good Maserati for less. The entry-level Ghibli is expected to be sold for £50,000. This price is not a bad deal considering the success it had in years. If you want a higher-end Maserati with a turbocharged diesel engine, all that you need to do is to shell out £10,000.