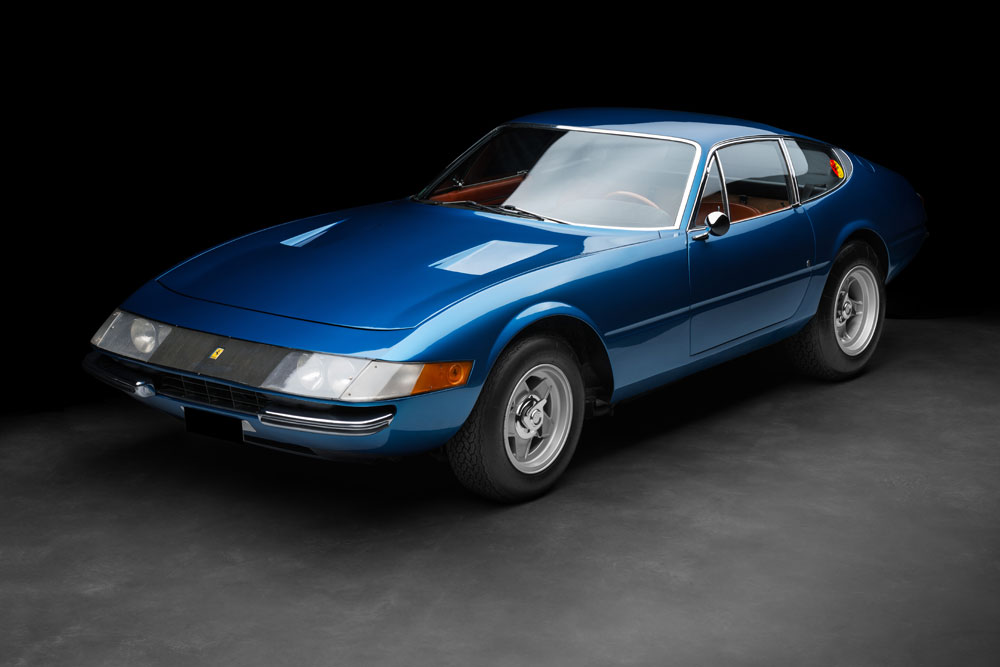 Specifications of the Ferrari Daytona

The performance of the Tipo 251 on the Ferrari Daytona is unquestionably exceptional. During the 1960s, a GT car reaching the top speed of 280 kilometers per hour is already phenomenal. Also, it can accelerate from 0 to 97 kilometers in only 5.4 seconds.

Why Change the Name to Daytona?

The Ferrari Daytona gained a great number of nods from the critics. In fact, in the year 2004, it was considered as one of the best cars of the ’70s according to Sports Car International Magazine. In terms of performance, the Ferrari Daytona is also popular for its feats during races.

This Ferrari car earned a great position in history due to its marvelous performance. Though faced with tough competition, its engineering marvel surpassed the top GT cars of its decade. Becoming a machine worthy of being called a GT car, this car is an instant classic. The Ferrari Daytona is simply one of those machines you can count on whether on the road or on the raceway.