The History of Acura GT Cars 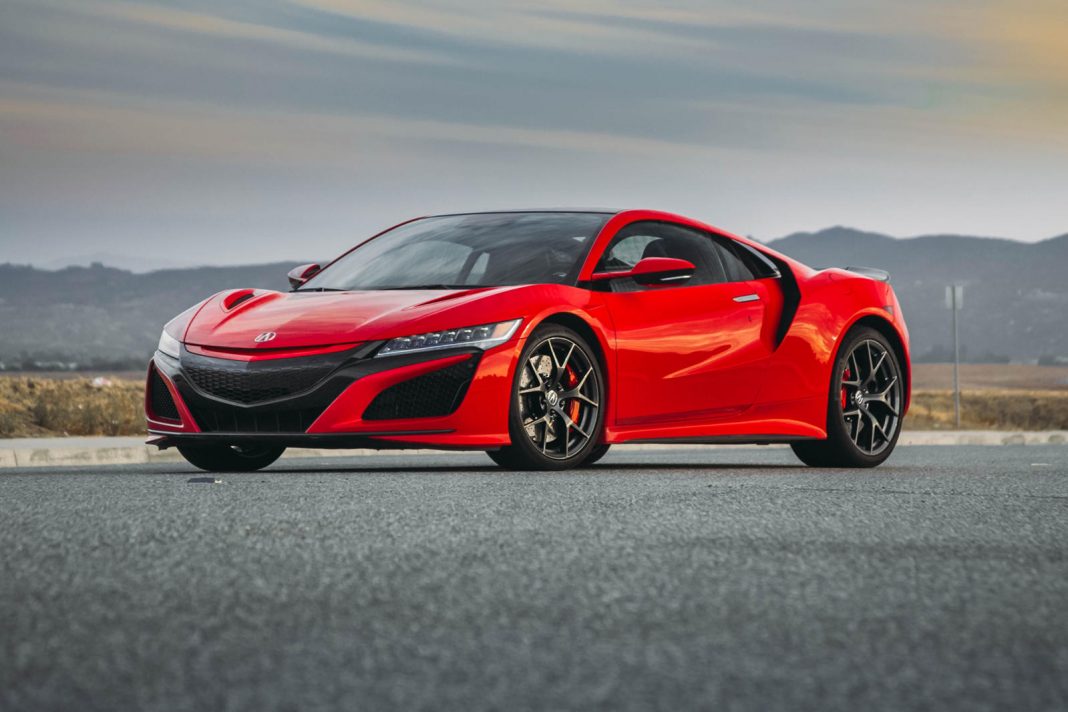 Honda is one of the superior Japanese brands in car manufacturing that has been accepted worldwide for its efficient sedans and automobiles. They have stepped up their engineering and already decided to embark on Formula 1 racing. It also makes sense that they have now explored the high-end car manufacturing market by releasing Acura in the 1980s. Though Acura has experienced setbacks in 2008 because of the world financial crisis, it remains one of the top GT cars in the market.

During the first year of Acura, they were praised for being the first Japanese brand to produce high-end GT cars. With the redesigns of Acura in the early 2000s, Acura was made famous yet again after having setbacks in sales during the mid-90s on their GT cars.

After having 60 new dealerships in the US by the mid-1980s, the only direction left for Honda was to explore the precision GT cars from a new brand. This was when Acura was born. Being the pioneer in high-end vehicles, they have set a trend among GT cars in the coming years. Toyota for instance launched their version of GT cars in Lexus. For Nissan and Mazda, both companies used to have plans of following Honda’s steps towards catering to high-end GT cars.

During the 1990s, Acura decided to place all its efforts to release the NSX. NSX during the 1990s was the first car to be dubbed as the only Asian car that could stand toe to toe with the Ferrari and Porsche. NSX was the pioneer vehicle that introduced VTec Technology among its vehicles. Being an everyday supercar among its supporters, Acura gained success in this decade with this vehicle. During the late 1990s, Acura declined in sales. With less inspiring designs than car enthusiasts would expect from GT cars, Lexus took the upper hand in this decade.

What saved Acura during that decade was their cars became popular among tuners. Tuner enthusiasts are those that make the vehicles better. Thanks to the popularity of the film Fast and the Furious, Acura finally found a niche. Also, Acura Integra became one of the finest choices among this group of young individuals.

By the time 2000s enter, Acura became popular once again as the brand realigned their designs with the taste of their GT cars market. Acura 3.2 TL in 1999 was the first of many Acura that gained success in terms of sales.

The Acura 3.2 TL competed against the Lexus ES and the BMW-3 Series. Though there is no single area that the Acura 3.2 TL won against its competition, what made the brand so popular, was the fact that it made sporty appeal go hand in hand with its luxurious look.

In the world of GT cars, Acura is one of the best brands that you can go for. GT cars today differ in designs and in packaging catering to a wide variety of choices. Acura over the last three decades has proven how it is a brand that could stand alone despite many references to its mother company, Honda. The Acura 2012 TL is now one of the most praised cars made by the manufacturing company, and this just goes to show how they can provide class alongside the sporty nature of GT cars.