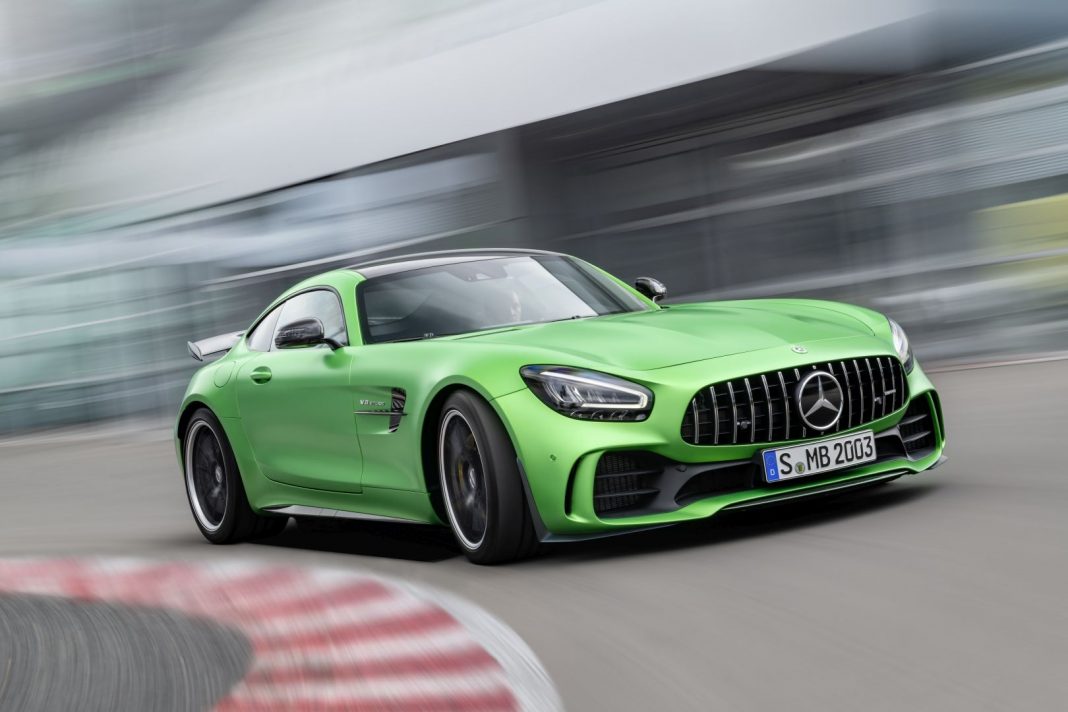 Mercedes Benz has been busy lately. Given the fact that there are a lot of shakeups made by the competition, from the Tesla electric vehicles to BMW teaming up with Toyota for an efficient Z4 GT car, the German company just can’t relax. It is important for them to develop new technology. Given the prestige of their brand, it is all about becoming about maintaining the dominant player status in the automotive industry. Lately, there are rumors regarding the new C190.

The new C190 is not yet unveiled officially. However, there are some spy shots regarding the car. So what is the C190 going to replace? According to news, the C190 will be replacing the Mercedes Benz SLS AMG. The talk about the SLS AMG was dated way back in 2011. To understand what the C190 can bring to the table, it is ideal to look at what the current SLS AMG brought to us. The C190 is expected to be renamed the 2015 SLS AMG.

Gaining GT title to its name, the SLS AMG GT roadster, received a 12 horsepower addition to its engine rendering a total of 583 horsepower. Also, the things that car enthusiasts have seen in the SLS AMG GT included improved handling as well as an adaptation to road surfaces. Also, in terms of transitioning from one gear towards the other, it has been flawless.

There are some expected rivals. The C190 is already expected to go against the Audi R8, Nissan GT-R, and even the Jaguar XKR-S GT. In fact, because of the stiff competition, it made Mercedes rework their plan regarding a powerful GT car. It was last year when they were forced to withdraw their initial plans to create a new SLS.

What the new C190 plans to deliver is the trust of the younger generation. Though it still carries the retro feel and style of the SLS models, it is expected to become the epitome of the fresh and young generation’s SLS AMG. It has been confirmed based on the spy shots circulating online that the C190 Coupe will have traditional doors, but it is still vague whether it will have a front-wheel-drive or an all-wheel-drive version.

Based on the pictures, the car is going to be lighter and smaller in contrast to previous designs. Featuring an aluminum body, the car will be expected to weigh not more than 3,600 pounds. In terms of the engine, there is always that 5.5-liter twin-turbo option, but there is also the potential 4.0-liter V8 engine.

There is always that possibility, also that the changes are not yet finalized. Given the perfectionist culture in Mercedes, every car owner would love to see the result.