Closer Look on The Ferrari 458 Italia 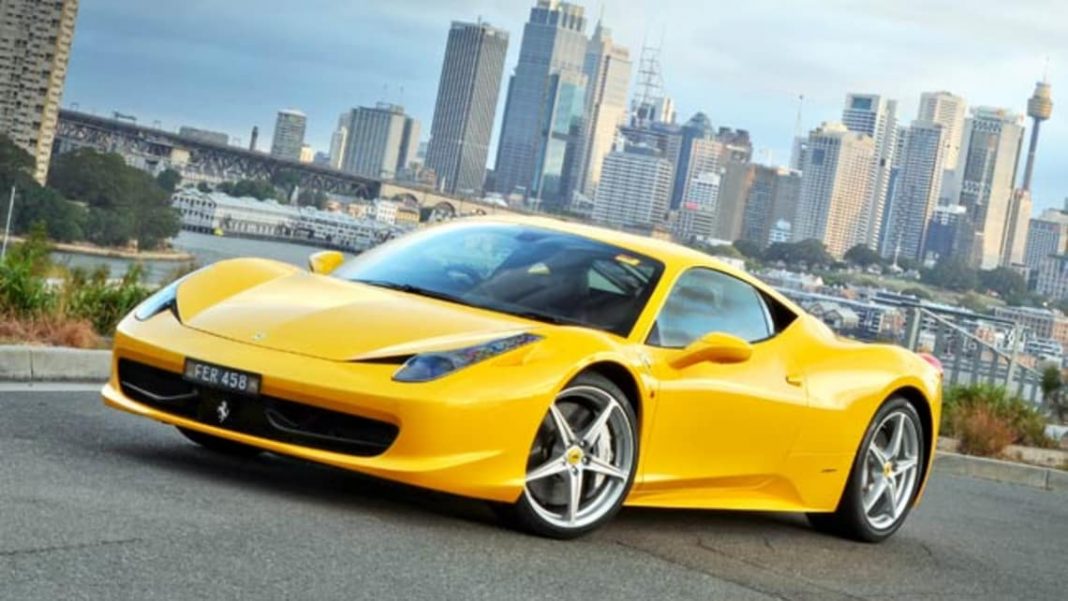 When it comes to high-end GT cars, Ferrari comes to mind. This Italian car manufacturing company throughout the years has become the benchmark of GT cars. It has set trends when it comes to performance and class that should be present in all GT cars. Among the cars that carry the legacy of Ferrari in GT cars is the Ferrari 458 Italia.

Ferrari 458 Italia is the next-generation car that replaced the equally beautiful and performance savvy Ferrari 430. Announced in 2009 in Frankfurt Motor Show, Ferrari 458 Italia, was the product of the updates garnered by the company from its participation in Formula 1. For starters, the GT car won car and supercar of the year in 2009 in Top Gear Magazine.

Aside from exterior design and the top-notch performance of the vehicle, Ferrari made use of its F1 experience to provide the best to Ferrari enthusiasts. The high-end market of Ferrari demands only the best in the cars. In reaction to this, Michael Shumacher even provided inspiration as to how the interior should be for the top-of-the-line vehicle. Also, the steering of the car is a lot different compared to the other GT cars as it produced more controls than being in the dashboard.

In 2010 though, 458 faced one of the worst press releases when 10 cars already caught fire 3 months after its release. Later investigation found out that the adhesive used in the wheel arch catches fire. Ferrari didn’t have any choice but to recall around 1200 plus Ferrari 458 Italia.

Ferrari was the epitome of car manufacturing. Its creativity and engineering prowess made it one of the best car manufacturers in the world today. Given their participation in the Formula 1 races, Ferrari is offers something most companies of GT cars couldn’t offer. The data that they have collected based on their Formula 1 experience can make a big difference much like the 458 Italia.