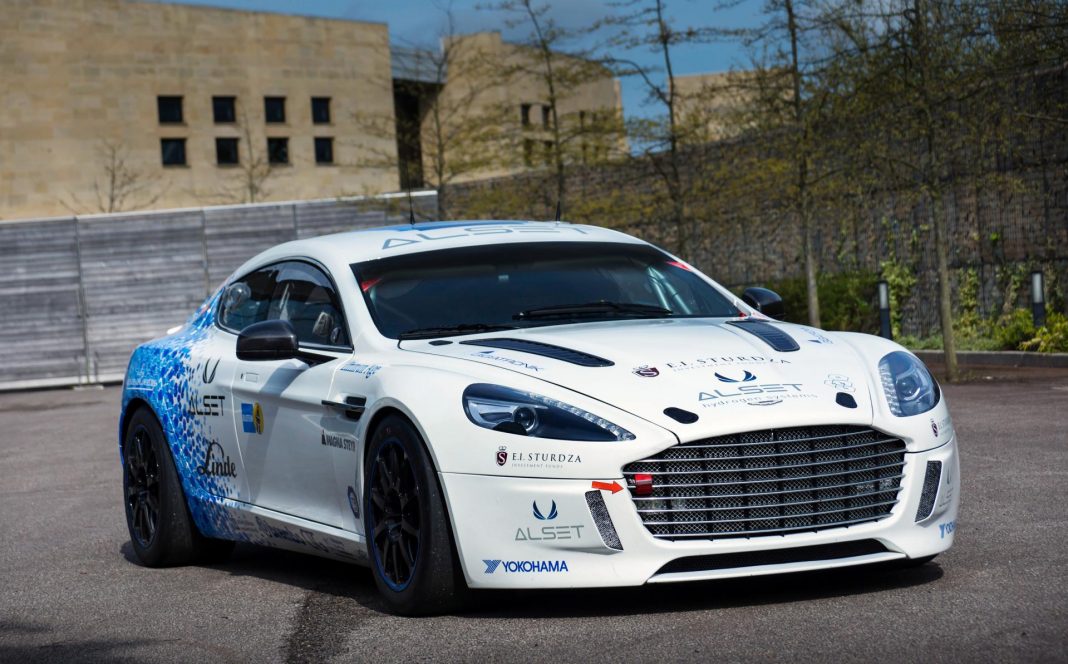 There are problems when it comes to fossil fuel use. We really do not have an idea of how much fossil fuel does the world has.  One of the main factors why electric cars are being pursued by brands like Tesla is the fact that fossil fuel is a non-renewable source of energy. It means that it takes thousands of years before the same amount of fossil fuel will be replenished on earth. What electric power provides is a cleaner alternative. But of course, there will always be the problems that your engineers have to face. Batteries can easily get drained, and it takes so much time to charge them. Now, that is not a practical thing after all.

According to the press release, the appeal of petrol can also be seen in this type of electric car. According to the engineers, it is possible to replenish this type of car on the go. Though it is still underdeveloped, a lot of people are now looking into the possibility of having Hydrogen on the GT cars.

The thing with the hydrogen-powered cars is that there is no carbon dioxide output. This engine is 100% clean and; therefore, it would surely be a way to provide the environment a break.

According to research, the FCEV designs are only going to have a water vapor emission. This, however, is not going to be considered a bad carbon dioxide according to the researchers.

If you are looking for a proof of the effectiveness of this technology, you may look at the Aston Martin Hybrid Rapide S. This GT car is a reality check for so many car manufacturers today. It can bring focus to hydrogen vehicles as a potential alternative to gas consuming vehicles. And if you think that it will not have the much-needed combustion, the Aston Martin competed in the 24 Hours of Nurburgring to prove a point that they have made the right design for a hydrogen vehicle.

Working with Alset Global, the Aston Martin prototype runs on a twin-turbocharged 6.0 V12 engine. This shows not only the commitment of Aston Martin to the latest innovations but to greener alternatives too.

Though it is still not a 100% hydrogen only GT car, it is a good start. Mixing hydrogen and gasoline depending on the request of the driver can be a good way to help solve tons of environmental issues rooted in the automobile industry.

Why Is Hydrogen Fuel Feasible?

If NASA nowadays uses hydrogen fuel in order to blast their rockets into space, this should also be the practice for cars that are much lighter vehicles in terms of weight. As for the speed of a hydrogen-powered vehicle, the Buckeye Bullet 2 holds the record with 286.5 miles per hour top speed.