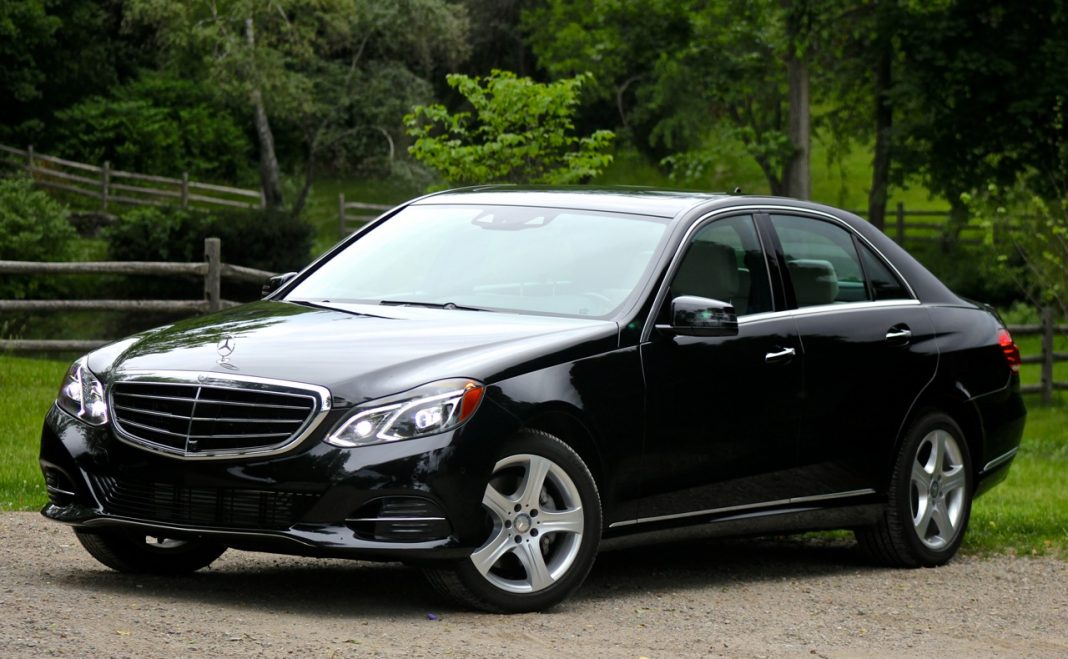 Mercedes Benz is now trying to make sure that they produce some of the best cars today. Since time immemorial, they have released cars that exceed expectations. This time around, the executive sedan e-class, is exactly the car that they have in order to stir the sales. The 2014 Mercedes E-Class is a car that was introduced by the German company in India. Made directly in the Chakan factory near Prune, in one of its local markets, this car is expected to be one of the best. One of the cars that Mercedes is about to release is the E-200 CGI. Also, you will also find the E 251 CDI, but for a limited volume. The Mercedes Benz 250 CDI will only have 100 units.

One of the things that make Mercedes Benz, the company that it is today is the E-Class. The E-Class is the most popular car made by the German company. You can have a Mercedes E-Class for $52,325.

The cheapest car that you can get from the E-Class series is the E250 Blue Tech. Then, it will rise to E550 for $62,325. There are other models, though that Mercedes chose to keep as a secret for now. The 2014 E-Class coupe, AMG models, are yet to be revealed how much.

What’s Under the Hood?

The cheapest E-Class BlueTec model runs with a 195 horsepower engine with a 2.1-liter displacement. This four-cylinder engine is expected also to give a taste of fuel economy.

If you don’t like the gas-powered E250 BlueTec Model’s specifications, it is possible to go for a much larger V6 engined E-Class Mercedes.  This V6, 3.5liter engine is expected to provide a 273 pound per foot torque that can efficiently run up against a number of competitors.

There are a lot of companies that are looking to compete with the Mercedes E-Class. For instance, no one can deny the partnerships being forged all in the name of fuel economy. It is really surprising how Mercedes is not yet pushing for the alternative source of energy. Though it is providing fuel economy on their latest 2014 E-Class, Toyota and BMW are pushing for a Z4 that can surpass expectations.

Mercedes Benz is basically riding the thunder of the former E-Class cars’ popularity. Does it live to the expectations of the market? The thing with Mercedes is that they have mastered the art of making the best sedans in the market today. In 2009, the rivals of the E-Class BMW 5 Series and Jaguar XF were beaten in most parts of the world including Australia.

The thing with this record is that the market is going to expect more from Mercedes. Fortunately, they have so far met the benchmark of what a Mercedes E-Class is all about. Whether you are looking for a cheap man’s Mercedes with the E200 for $79,990 or planning to stick with the upcoming AMG models, you can never go wrong with such a decision.