Improvements of Ferrari F12 Berlinetta From The 599 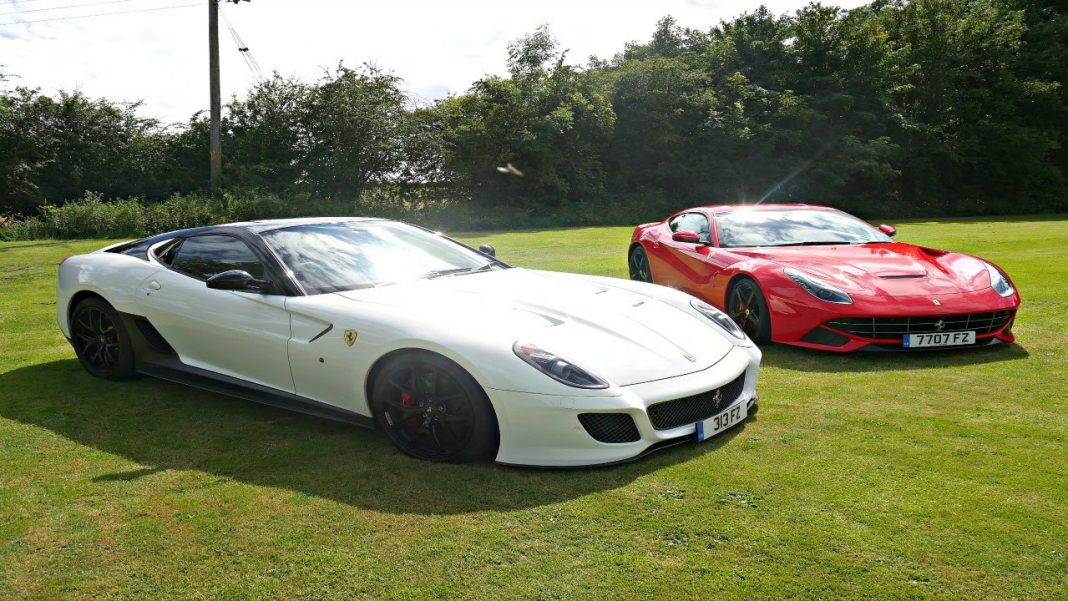 Compared to the Ferrari 599

Improved aerodynamics and increased downforce are some of the key features of the 2012 Ferrari standout. Also, you can expect the aerodynamic design to help with the active brake cooling ducts.

The performance of the Ferrari F12 Berlinetta is a border of becoming an F1 vehicle. In fact, according to the tests, the Ferrari can run the Fiorano test circuit in 1 minute 23 seconds. That is 1 second faster than the high end 599 GTO and 1.9 seconds faster than the Enzo Ferrari.

In terms of design, the car is known for its classy interior and modern look. The Ferrari F12 Berlinetta was designed by none other than Pininfarina and the Ferrari Styling Center. Pininfarina is known to be the main protagonist in the classic designs of high-end cars from Alfa Romeo, Jaguar, and Fiat.

The measure of a vehicle is to surpass its predecessor. When you look into the Ferraris and the Porsche, this task of outdoing the last model becomes difficult every single time. For the 2012 Ferrari, it wasn’t really easy to fill in the role of the Ferrari 599. Thanks to its engineers who implemented various changes that highlight the importance of technology, the Ferrari F12 Berlinetta is worthy of becoming the 2012 Supercar of the Year.