Opel Calibra Touring Car 94: The Glory Days of the 90s 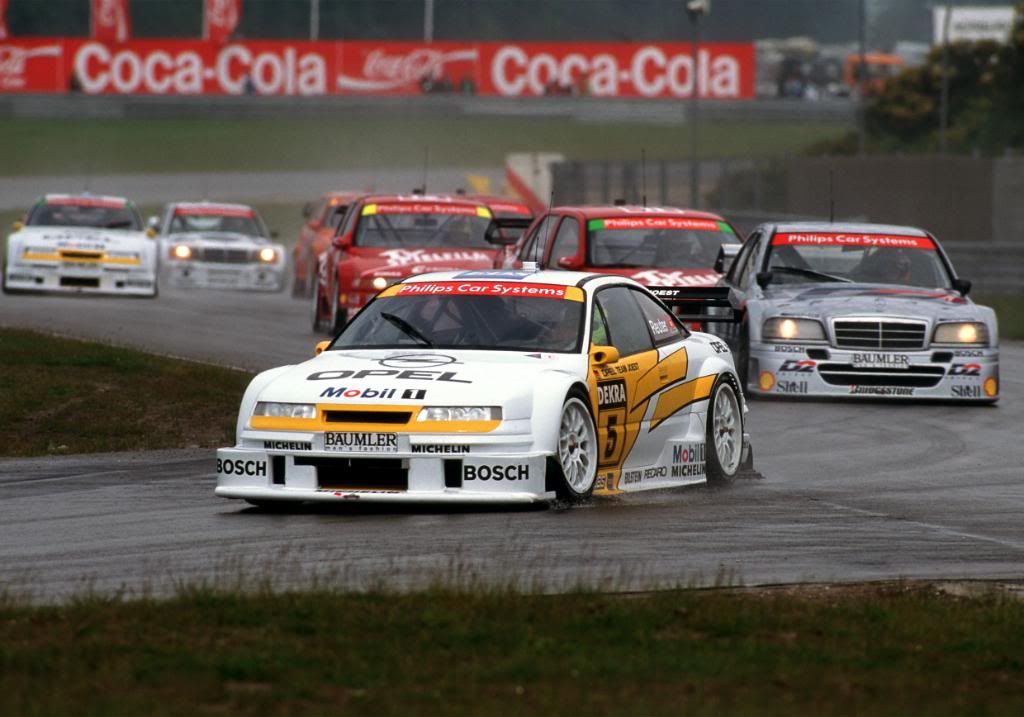 Opel is a German automobile company that has a long history. Founded in the 1860s, it became a subsidiary of General Motors by the 1930s. Through the years, Opel made some of the best cars. Among the cars that gave Opel that brand recognition during the 1990s was the Opel Calibra.

For instance, Opel Calibra was called the Vauxhall Calibra in the UK, The Chevrolet Calibra in South America, and Holden Calibra in Australia and parts of New Zealand. This marketing strategy proved to be meaningful to the GT car. In terms of commercial success, it did pretty well considering the stiff competition of GT cars.

The design of the Opel Calibra was made by the German car designer Erhard Schnell. The thing that made the design of Opel Calibra exciting for the GT market was its use of technological advances. Showcasing the importance of technology in car design, it was considered the most aerodynamic car in the world during that time. Having a drag coefficient of 0.26, it wasn’t until the Honda Insight and Audi A2 when its aerodynamic design was surpassed.

Because of the success of the Opel Calibra, the manufacturer decided to have several versions of the car. In fact, The SE1 through the SE9 was made from 1993 to 1997. Changing only a few things for each version, the Opel Calibra series was a marketing success.

Aside from the timing, the marketing, and the overall design, another factor that made the Opel Calibra successful was its engine. The Fuel injected turbocharged version of the Opel Calibra can run 240 kilometers per hour. Despite only being a four-cylinder engine, the car received praises from various media because of this performance.

Opel proved that you don’t need V8 or V12 engines in order to have a commercially successful GT car. Also, if you invest in the right design, it is possible to become a trendsetter.  The 1990s were filled with different GT cars from the Mercedes Benz to the Porsche. Despite the popularity of these high-end brands, Opel invested in maximizing whatever it is their car is offering to the buying public.