Importance of Downforce on GT Cars 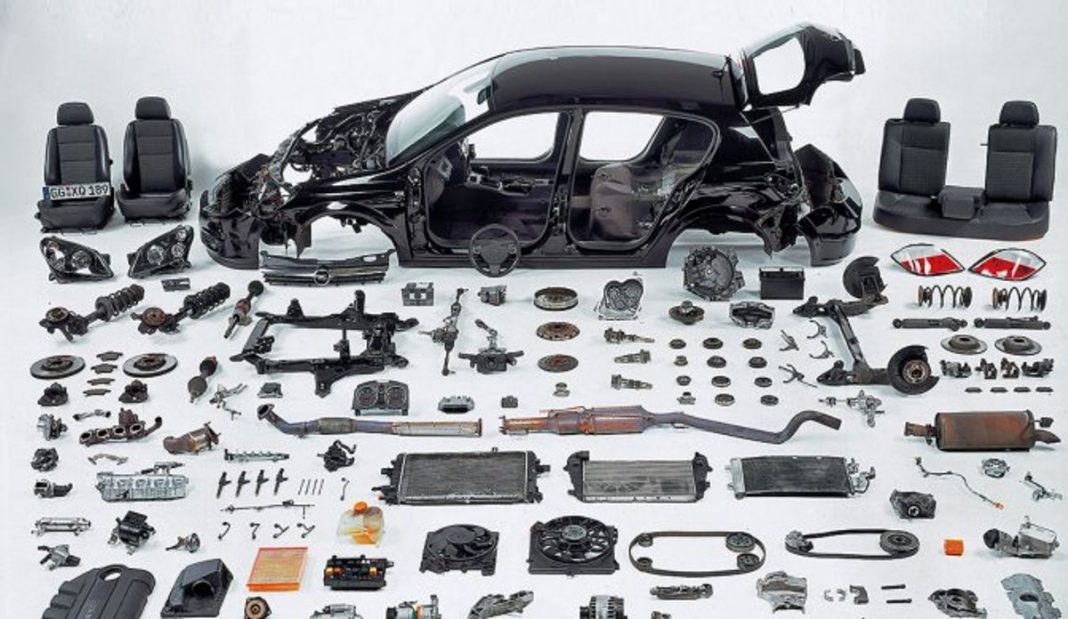 GT cars in the 1950s had no concept whatsoever of aerodynamics. It was a norm during that decade to increase the performance of the vehicle with the use of V8 engines. Most car companies during that time are still unaware of how important the aerodynamic properties of a car can be. The problem with this type of design is the fact that it can flip a car over especially on sharp maneuvers.

As car development procedures improved over the years, car manufacturers realized that the engine is only part of what constitutes a car’s performance. If you are reading reviews for GT cars, you may have noticed the term “downforce”. The discussion of downforce can be summarized in the aerodynamic principles. The aerodynamic principle allows aircraft to fly.

For the cars, on the other hand, the aerodynamic principle is used in reverse. Instead of generating a force to create a lift, car manufacturers create a body that is well suited to generate downforce. Downforce allows the vehicle to stay in contact with the ground. Unlike a lift where the car slows down because of reduced contact of the tires on the ground, downforce provides an overall better grip.

This is better termed as an aerodynamic grip. The design of the cars changed over the years. To meet the present ideal standards in car safety, it is imperative for the car manufacturing industry to have a well-planned aerodynamic design. The measure of a good or a bad aerodynamic design is most commonly seen in the drag coefficient.

How Cars Are Designed

According to research, better downforce can be generated with cars that are rounded and tapered shape on their tail. This is better known as the teardrop shape. Minimizing wind resistance, provides less drag for the car, especially at high speed. To increase downforce, it is common for GT cars to have so-called “downforce creating elements”. These are accessories adapted to race cars and road cars such as wings, spoilers, and even underbody tunnels.

Modern streetcars adapt a generic look where the front bumper was constructed with the lowest possible clearance to the pavement. On the other hand, the rear bumper is typically placed with the highest possible clearance. This method lets the airflow from the front and generates downforce by the tail of the car. The additional downforce will be achieved depending on the angle of the car’s body construction.

The epitome of an aerodynamic car is a modern race car. Performing at high speed, there is a need for the car to have a constant grip on the ground. A lift can cause an accident. In fact, a good example of such is the Le Mans 1999 accident that happened to Peter Dumbreck’s Mercedes Benz CLR. The car flipped because of a previous bump that happened during the race.

This altered the body and created a lift instead of a downforce. For most racing circuits though, adjustments on aerodynamic devices are only made during pit stops.

As the automotive world seeks improving performances, it is crucial to focus not only on the engine’s design. The car’s body should also be modified in order to use downforce to improve the speed and the handling of the vehicle. This is applicable especially on GT cars. GT cars have the capacity to run at high speed. Sharp maneuvering without the right aerodynamic design can result in a big accident.