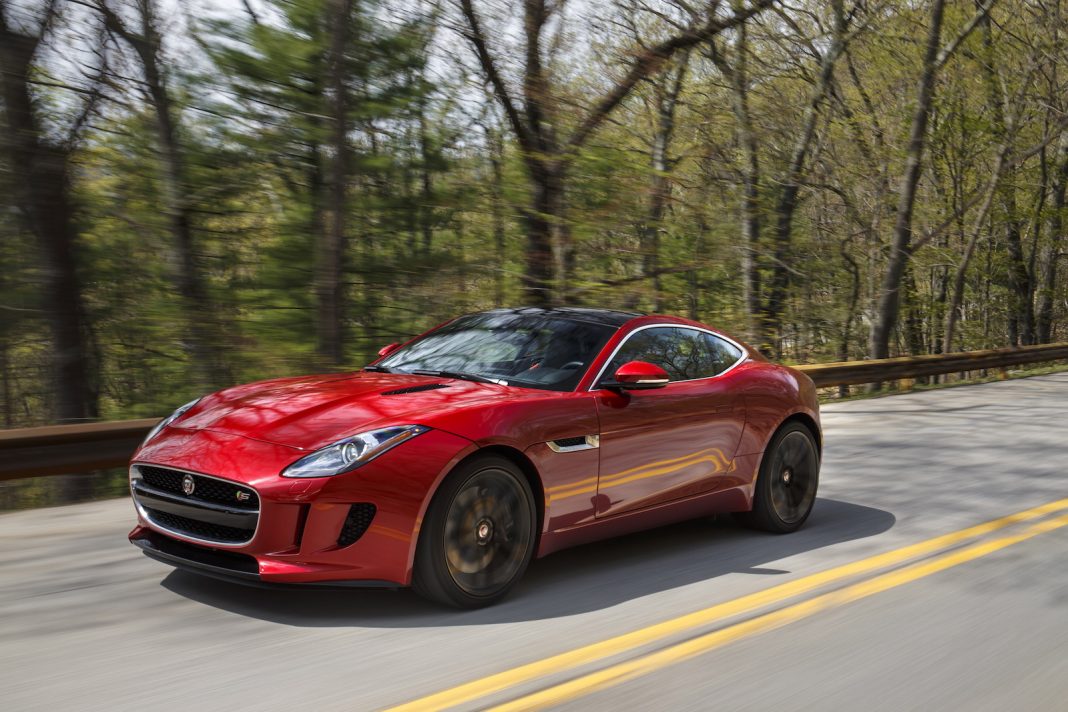 Car manufacturers usually take their time when delivering the best GT cars in the market. GT cars become the epitome of the manufacturer’s current state. If they have an exceptional GT car released, this may also mean that their conventional cars are expected to be just as impressive as the high-end counterparts.

In September 2012, Jaguar unveiled the F-Type. The Jaguar F-Type was showcased in the New York Auto Show. The two-seat  GT car evoked similar appeal to its classic cousins like the E-Type and the XK120. On the outside, the exterior of the Jaguar F-Type is similar to the 2011 Frankfurt Motor Show standout, C-X16 Concept. As for the tail light, the Jaguar F-Type is more of a hybrid than the typical GT car.

Following the release of the Jaguar F-Type, the company already decided to dominate the GT car market by providing three variants. From the 340 horsepower variant to the 495 horsepower Jaguar F-Type, these are the things that car enthusiasts can look into. However, there are rumors that there is another type of Jaguar F-Type coming out.

Reason for The Large Influx of Cars

GT cars showcase the importance of technology and improvement in the automotive industry. Jaguar, being a high-caliber company, delivers only the best in the business. According to them, the purpose of the Jaguar F-Type is not really to dominate the market but to improve on what they can offer to the general public. Jaguar aims to provide better mainstream cars with the release of each GT car. According to the rumors, there is a chance that the Jaguar F-Type will probably use a 550 horsepower V8 car similar to XJR. Currently, the present Jaguar F-Type is the 495 horsepower V8 version.

In terms of performance, the best version of the GT car has the capability of reaching 0 to 60 miles per hour in 3.9 seconds. Can we expect more from the rumored Jaguar F-Type? If there is a Jaguar F-Type being developed, most speculators think that it will not be coming out until 2016. Given the intricacies involved in testing the car’s performance and safety, it will most likely appear on the market after 3 years.

Aside from the power, what are the things that Jaguar fans can expect? In the present Jaguar F-Type models, they continued to have the typical old fashioned shift knob together with the feel of a fighter jet inside the car. Overall, the interior of the car is already modern and appealing. If this is going to carry out in the 2016 Jaguar F-Type, this can be something interesting to see.

Also, does this mean that the Jaguar will maintain the no roof look of the roadster? Perhaps, they are building something special? Recently German media received news of the supposed look of the Jaguar F-Type. Having a roof and all, can this be the final look of the 2016 version? If this is the look that the jaguar plans to have, it can totally make sense considering the power that the car will be carrying. Having a roof can reduce the drag and, therefore, even boost performance in the process.