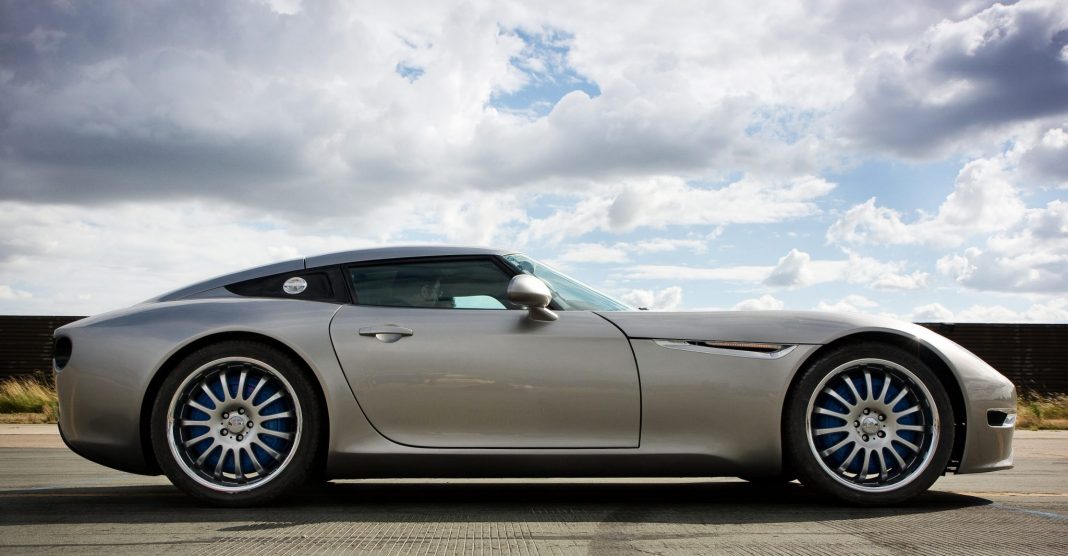 Fossil fuel remains the most convenient means to power the world. This is also the most convenient option to operate the automotive industry. Over the years, car owners hesitate to patronize battery-operated GT cars since petrol has been conveniently available. Despite the high prices, you can go anywhere and have a gallon or two of gas or diesel. But because of the fast-changing economy coupled with environmental concerns, there are battery-operated GT cars being developed.

The Lightning GT has one of the most advanced designs in car manufacturing today. Launched to the public in the 2008 London Motor Show, it showcased green technology that can help solve emission concerns. Lightning GT was supposed to be available by 2009. But because of setbacks like production concerns, the company decided to push the release a few years later. According to reports, Lightning GT is expected to grace the market by 2013.

Lightning Car Company is a British car developer for high-end environmentally friendly GT cars. When most GT cars gained notoriety for high gasoline consumption, Lightning Car Company was among the few players that decided to stick with green technology. Built-in 2007, they showcased superb engineering by building their first car, the Lightning GT.

The Lightning GT is designed to have a rear-mounted motor. This will drive through the gearboxes using its electronic torque control system. Incorporating the powertrain system of a top-notch German company, the peak power output reaches 300 kilowatts, creating 3,300 NM on the wheels.

Incorporating the aerodynamic technology, car enthusiasts can expect the electric car to generate enough downforce to accommodate superb handling, especially at high speed. The Body was also made of aluminum material to allow the engine to maximize its power.

The Lightning GT still has a long way to go. When you need to charge a battery for 2.5 hours, only to be used for 240 kilometers, petrol remains a good option. On the bright side, not a single critic from the GT car community can deny the strides made by Lightning Car Company in creating an environmentally friendly GT car.