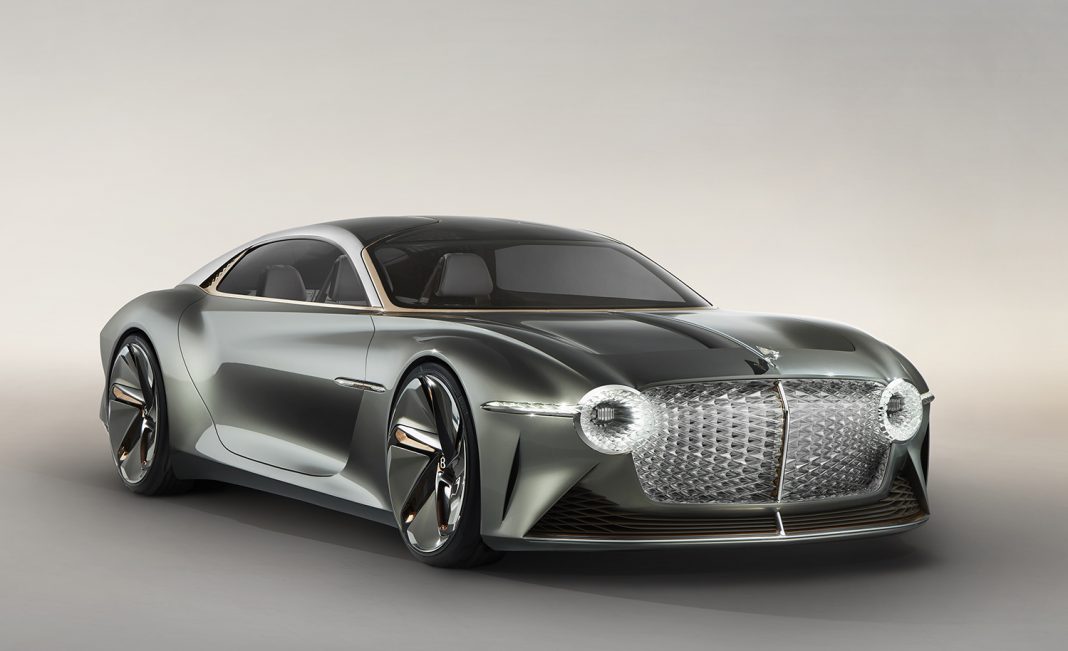 There is a lot of fuss when it comes to GT cars today. Anticipation can be seen on the promise that one day, they will all turn green. Do you remember when F1 vehicles used to run their engines using super expensive airplane fuel? Given the pressure from green advocates, car manufacturers are pushing concrete solutions to decrease the use of fossil fuels. If you will look at the price of gas today, it has soared thanks to a number of economic and environmental factors. This is the reason why electric GT cars are fast becoming an option. Despite the popularity of electric GT cars, let us admit it is still a grey area among the many car owners. Electric GT cars may sound like science fiction to most individuals, but it is fast becoming a reality.

Looking into the late 2000s, there are a lot of designs geared towards greener options. For instance, electric GT cars like the Venturi Fetish or the Rimac Concept One are all high-performing machines that can even outrun some GT cars in the market today.

The problem with this is that not everyone is ready to accept the fact that they need to charge their vehicles every now and then. Going to a gas station is just too convenient. This is the reason why the electric GT cars just can’t compete in the market and experience commercial success.

A certain David Arthurs from Springdale, Ark managed to get the best of both worlds. In fact, his Opel GT can travel 75 miles without consuming as much gas as other GT cars normally consume.  The conversion was said to be the key. His converted Opel GT can run as fast as 90 miles per hour with minimal polluting elements emitted. According to him, the conversion only costs around $1,500 to have your very own electric-powered car. This can be a good deal considering how much the electric GT cars cost today.

As for the parts, luckily for Arthurs, he was able to create an electric GT car from scratch with the help of surplus military items and other parts available from the different suppliers out there. The thing with the conversion that makes it so feasible was that the GT car can easily have its replacement.

How Did It Work?

Electric GT cars from Rimac and other manufacturers of environmentally friendly vehicles run on complicated designs.  According to the maker of the Opel, GT car turned the hybrid car, Electric GT cars do not have to be so complicated. In fact, GT cars can generate power from the concept of a generator.

What David Arthurs decided to make was to have a generator that would create electricity for the car. Electric GT cars then still run on fuel, but not as much as before. Since the power generated by the generator is more than enough to get the car get running at high speed; this becomes a feasible option.

Though you still need to worry about diodes, relays, rectifiers, and other complexities in turning cars into electric GT cars, the concept is relatively simple, and it is feasible to save a lot of money. The question, however, is if a lot of individuals are willing to do such radical changes to their GT cars. If you have an old grumpy cat, then you may find people crazy enough to invest $1,500 to change everything. But what if you have a Ferrari? Will you change the motor in your own backyard just to have it run as an electric GT car?