The Success of the Porsche 911 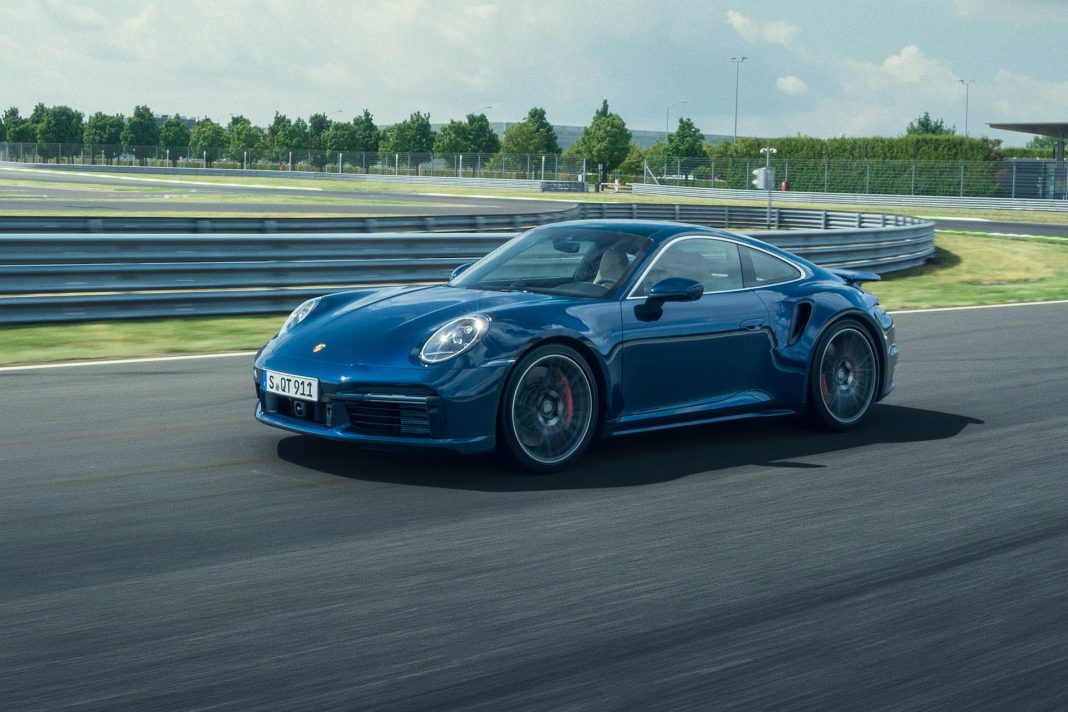 Porsche 911 is one of the premier GT cars released by Porsche. This has defined Porsche as one of the best companies offering luxury and sporty vehicles. In fact, until today, it has enjoyed the success of the 911.  Since the 1960s, it has become a legend on its own, The two-door grand tourer has a distinct design of a rear engine and has helped the evolution of many other Porsche GT cars in the later years. From 1963 when it was first introduced, the Porsche 911 remained one of the best cars out there because of the continuous changes. The 911 has been used for different purposes including rallying and for racing.

During the mid-70s, the 911 won the Targa Florio, Daytona, and even the Nurburgring races. The most impressive thing about the 911 during that time was that it went against prototypes. In 1999 before the turn of the century, the Porsche 911 was ranked 5th. By the 50th anniversary of the Porsche 911 this year in 2013, there were over 820,000 units sold by the company already.

The Porsche 911 wasn’t supposed to have a nomenclature of 911, but instead, it was first made as 901. Around 80+ units were sold as 901s. The only reason why Porsche changed the nomenclature of the vehicle was because of Peugeot’s protest that they have the exclusive rights to sell automobiles that will have the number zero by the middle.

This forced Porsche to change the name of the 901 and turn it into a 911. The engine used on the very first 911 was 128 horsepower engine that was placed in the rear of the car. With a four-seater design, it was combined with a five or four-speed manual transmission.

1965 was the year where the Porsche 356 ended. Here, the 911 took over. There are different variants to the 911. The 911S, for instance, was introduced in 1966 which makes use of alloy wheels together with a five-leaf design that was introduced that same year. Targa was also introduced in 1967. The difference that this Porsche 911 carries is the stainless steel roll bar in reaction to the laws that aim to outlaw fully open convertibles.

Targa came from the name of the sports car driver in Sicily who was successful in different races. There were many other types of 911 versions all over the world. In fact, there was even a 911 Turbo version that was run by the company for the purpose of winning races.

The bottom line is that Porsche 911 created a reputation for the company. Despite being 50 years since it was made, it is still considered one of the most successful GT cars in the market. Despite the 996 models and the 997 GTs that came after the Porsche 911, not a single Porsche can ever replace the 911 in history.