Changes for the Mazda Cosmo 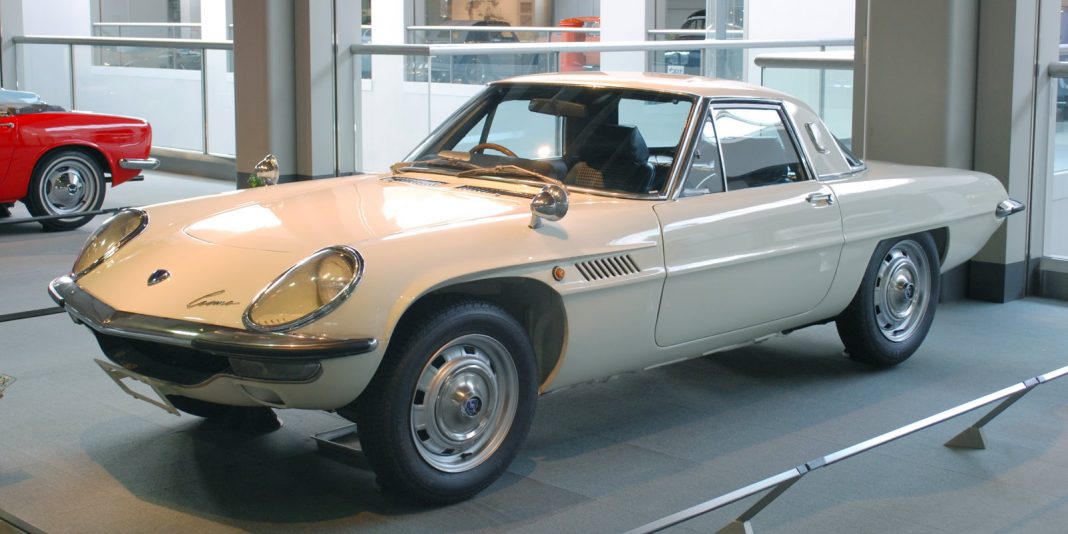 Mazda is known for sedans and other mid-range vehicles. Other than this market of Mazda, they were able to penetrate to the higher-end markets. Mazda has created some of the world’s best GT cars that run through different decades. Mazda Cosmo is one of them. In fact, Mazda Cosmo had its run from 1967 to 1995. Across the decades, it had a number of great modifications. Though the Mazda Cosmo wasn’t the brand that would launch the name of the company to the top spot, it was used to have a halo effect and deliver a broader reach for Mazda.

In Japan, however, the Mazda Cosmo received different attention as it turned out to be the flagship vehicle in the country. It was sold, however, as the Eunos Cosmo through the luxury division of Mazda in Japan which was Eunos.

In 1967, Mazda Cosmo turned out to be the very first series car that used a 2 rotor rotary engine. It was formerly called the 110s for export which turned to become Cosmos. The prototype was introduced in 1964, at the Annual Tokyo Motor Show. At first, around 80 pre-production Cosmos were tested on different branches in Japan between the years 1965 to 1966. The full production of the GT car only happened in May 1967.

The production of the Mazda Cosmo wasn’t really fast since most of its parts were built by hand at a rate of one per day. During that year, the car was introduced in the show return of Ultraman.

Mazda believed that, for their vehicle to be tested in terms of performance, it should run in races. By 1968, Mazda went with the Mazda Cosmo as their vehicle of choice in the legendary Marthone de la Route in the Nurburgring circuit in Germany.  This 84-hour race was too much for all Japanese cars as they all retired after the 82nd hour.

Powered by an engine with a 982 cc displacement and produced around 110 horsepower, the Series 1 Cosmos was pegged at a price of $4,100. Performance-wise, there was nothing impressive as the GT car can run a quarter-mile for 16.4 seconds and its top speed was only 185 kilometers per hour.

Though it wasn’t bad for an average car, this was considered a GT car and even sold as the flagship vehicle in Japan.

The Series 2 proved to be a more powerful vehicle for the Mazda Cosmo series than the previous one. It runs on a 128 horsepower vehicle which could cover 400 miles within a total of 15.8 seconds. As for the top speed of the Mazda Cosmo Series 2, it could run a limit of 193 kilometers per hour. Aside from the performance changes, Series 2 also received a couple of changes in terms of aesthetics. Changes including a different grille and a front bumper allowed the Mazda Cosmo Series 2 to be savvy for the worldwide market.