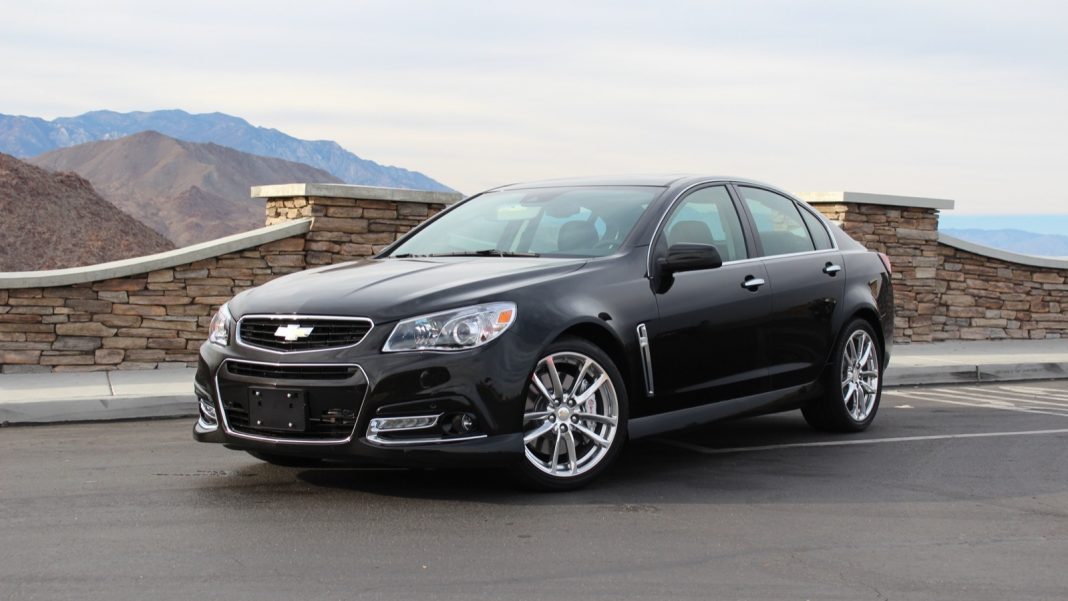 Since 2011, a lot of people and media outlets have already speculated regarding the Chevrolet SS sedan. In the past years, the Chevrolet SS nameplate was revered as a great car. During the 2008 mishaps of Chevrolet, we almost never saw the return of the SS Chevrolets. During the 2008 crisis, Chevrolet, along with Ford, almost closed because of the economic crisis. Now, General Motors boldly revived an old nameplate that used to be the benchmark of car manufacturing.

SS Stood for Super Soft. In fact, it has evolved over the last decades from the 1950s to the 1960s. The SS even became a successful Sting Ray Racer that eventually became the production car in the form of Corvette Stingray.

In 1961, those were the days when you can add the badge for an optional $54. Since then, the SS nameplate lost its shine because it was used haphazardly on different products from convertibles to pickups.

A lot of car enthusiasts are asking what can we expect to the new Chevrolet SS 2014?  Since it only costs around $44,000, car enthusiasts from the 1960s and 70s are wondering how this can make a difference. In fact, the most dominant question is if the car can bring Chevrolet’s SS nameplate back to the spotlight?

If you are familiar with what the Pontiac G8 can offer, then definitely you have an idea of what is in store for the new Chevrolet SS. A lot of reviews were already made on the Pontiac G8. In fact, it was even dubbed as a BMW made by Pontiac at one point.

Specifications of the Chevrolet SS 2014

In terms of the wheelbase, the coupe version is shorter than the Pontiac G8. Also, with a larger rear-drive platform, it is expected to provide a stronger push for the Chevrolet SS. As for the feature of the chassis, a much stronger chassis is expected with the 2014 SS reincarnation.

Under the hood, the 6.2-liter V8 engine will definitely be a thing of beauty as it generates a 415 horsepower while it provides a 415 lb torque. According to GM, the 2014 Chevrolet SS will sprint from 0 to 100 kilometers per hour in just five seconds.

As for the brakes of the powerful V8 Chevy, Brembo brakes provided 14-inch front rotors coupled with 12.8 inch rear rotors, not to mention the four-piston calipers. When it comes to the wheels used by the Chevrolet SS 2014 fresh from the factory, it will include Bridgestone rubber guaranteed to provide the right grip on the road.

There is so much more to expect from the high-end Chevrolet SS 2014 than what was written on paper when it first appeared.

In fact, the $44,000 price tag will come with a collision warning device as well as an auto parking assist function.

This is good news for every car enthusiast out there. However, Chevrolet can expect a tough market for the Chevrolet SS 2014. In fact, among the models in the same line with the 2014 Chevy SS include Ford Taurus SHO and the Chrysler 300 SRT8.