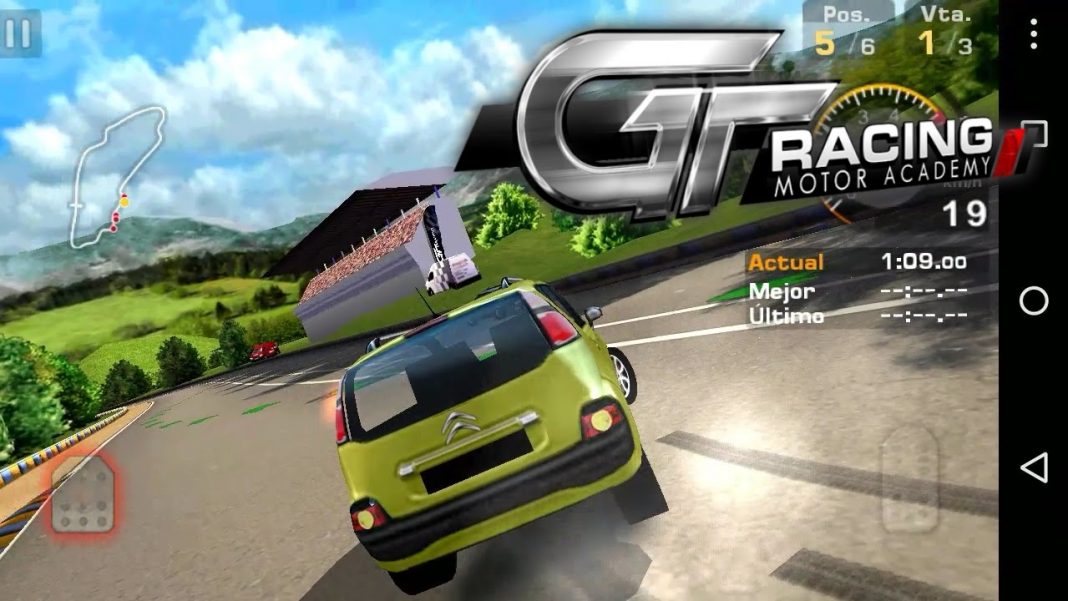 In racing and GT games, GT racing is one of the most popular games in the market. GT racing cannot be played on the iPhone however the motor academy is committed to making such an idea feasible.  GT racing can easily be downloaded though it lacks the passion for speed.

GT racing developer has released a number of the games market. The Gran Turismo comes with micropayments aimed at eliminating addiction to Gran Turismo. This game is considered original and it is expected that it shall keep enthusiasts glued on the screen. GT racing boasts of tight controls and the physics employed is realistic. This is what guarantees the players fun.

It should be noted that bringing these games to the mobile market was a mistake because it has ended up losing all the qualities it had.

The problem is that it is difficult to control the game and this makes it difficult to finish a lap as any press of a wrong button returns one a few steps backward. Among the problems experienced includes;

The developers of this game have however done well on a number of fronts including branding the interior correctly. The micropayment system used is good for children but still one has the option of using the cash system.

There are however some developers who lure people into the game by claiming that the game is free. But as you proceed you realize that you must pay in order to win. The prices for virtual cars are also exorbitantly high as buying a virtual car may cost you over $20. Some of the games are big and if the game is being downloaded on the phone it may require one to free a space totaling 700MB. This means vital information saved on your memory card may have to be deleted.