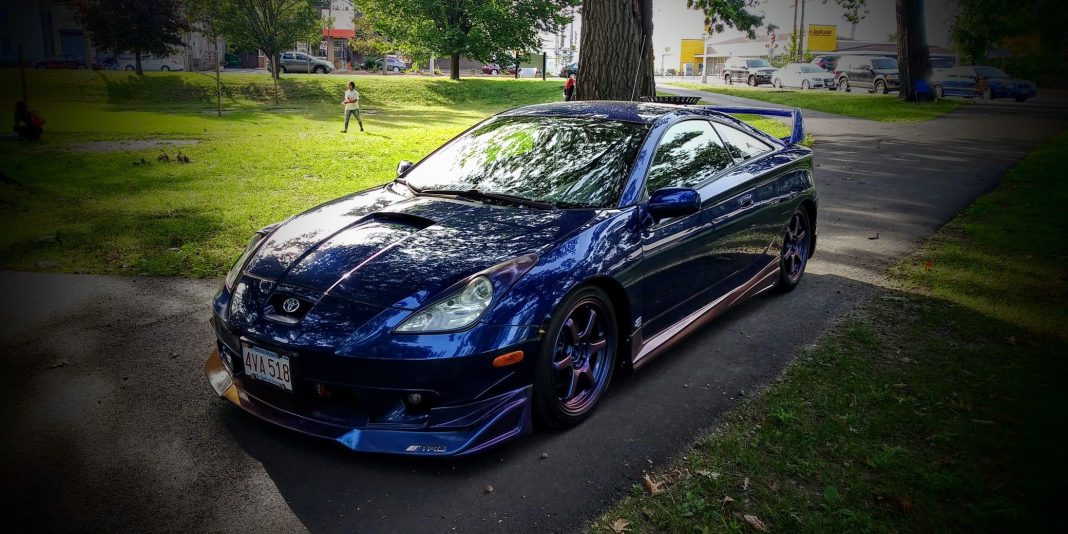 The definition of GT cars broadened over the years. And with the domination of Japanese brands in the automotive industry, it shows how a GT car is not only limited to the Ferraris or the Lamborghinis. Even mid-range brands like Toyota can now have their own version of GT car. Toyota is a high caliber brand from Japan. Known for its economic cars, Toyota proved that it can also provide GT cars. The Toyota Celica is one of the most successful cars sold by the company. The name Toyota Celica was taken from the Latin word Coelica which means celestial.  It is one of those cars that any car enthusiast would love to drive.

For a car to last four decades and still continue to have a solid following, this just shows how successful a GT car can be. Unlike high-end brands that are exclusive to only a few car owners, the Toyota Celica ensured that everyone has a chance to own a high-end vehicle. This GT car is known for its simple, yet efficient four-cylinder engine. Through the years, the Toyota Celica stayed with this design.

The very first appearance of the Toyota Celica happened in 1970. It was showcased in the Tokyo Motor Show. Just a few months after, it was sold to the public in December of 1970. The main purpose of the Toyota Celica was to improve the style and enjoyment of driving. In 1972, the first update was made for the first generation of Celica. It was a minor upgrade on the tail light. In 1975, there was an entire facelift for the Toyota Celica. From the grille to the bumper, these were some of the parts that changed to attract the worldwide market.

There were different variants to the Toyota Celica. In fact, the Celica Turbo for instance participated in the rally races.

This just proved how flexible the car became. From the original plan of making a vehicle that can provide comfort and style, it ended up winning the WRC.

In the late 1980s, there were big changes applied to the Toyota Celica. In fact, it was the first time Toyota utilized a front-wheel-drive for the series. It was also the time when the GT-Four, the Ultimate Celica was released in 1986.

The last Toyota Celica models in the year 2000s were becoming remarkably exceptional. Though still running on a 4 cylinder engine, it is simply at par with some of the world’s best. The latest generation of the Toyota Celica was improved further. The body construction and console were modernized to meet the demand of the automotive industry.