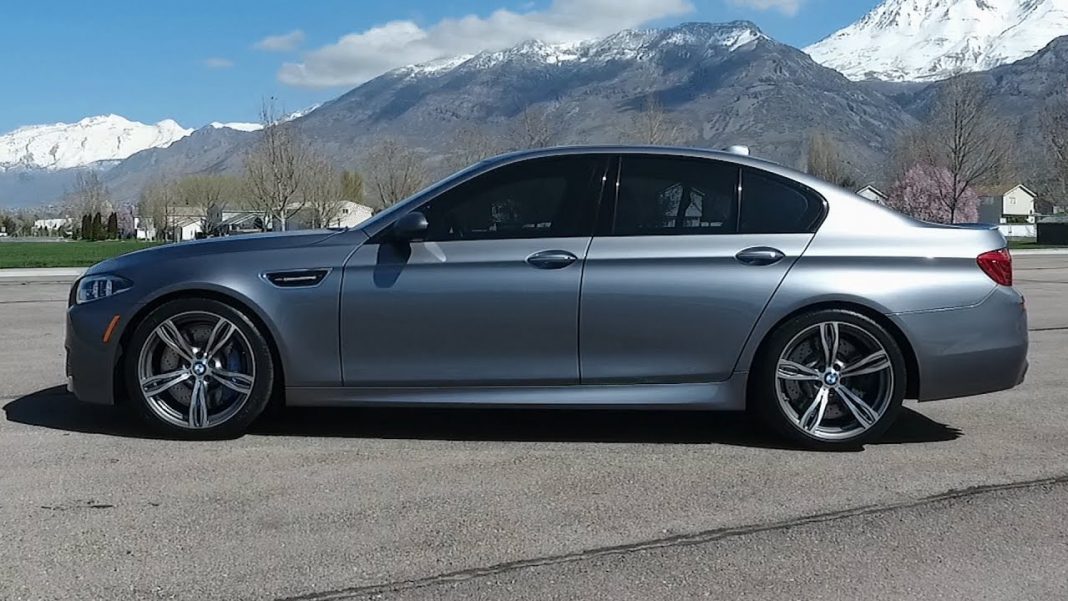 Things are looking great for the succeeding years of the sedan market. The sedan market has a bright future ahead for the compact sedans. After the popularity of 4 cylinder cars during the energy crisis, smaller cars became in demand. In order to adjust to the changing buying tendencies of the car market, brands like BMW, designed V8 and V10 engined cars to be more efficient.

The success of the BMW M5 made the company continue the M5 for 2014. Over the years, this sedan managed to elevate the competition among high-end brands. A high-performance vehicle that was released in 1985, the BMW M5 becomes the inspiration to many car manufacturers. The German automotive company has a few things in store for its 2014 BMW M5.

Let’s start things off with the engine. For the engine of the BMW M5, you can expect the same 4.4-liter engine carrying the same twin-turbo technology as last year.

If that is not impressive enough, the engine generates 560 horsepower. In order to accommodate and maximize the rear-wheel-drive BMW M5, the engineers decided to have a seven wheel clutch set up that also has the option to go for a six-speed manual transmission.

The Best One Yet

According to the reviews made by various media, the driving experience brought by the 2014 BMW M5 will definitely outshine the 2013 and the older models. The 2014 BMW M5 will be offering a race competition package, which provides fine-tuned suspension and an even more responsive set up that matches well with the engine.

A standard M differential is also expected for every BMW M5. This standard set up, according to the manufacturer will even perform better on its competition set up. The result of this addition is superb traction and control for your 2014 BMW M5. This even gives the driver an additional comfort and security whether driving in a wet road or driving at high speed.

BMW has a high standard of whatever car they produce. On the part of the BMW M5, it can be summarized simply as the best one yet. From the 1980s, it has evolved and taken its aerodynamic shape today. During the mid-1980s, the M5 wasn’t as smooth as its 2014 counterpart. The closest models came from the E39 M5 models from 1998 to 2005 and the 2013 M5 predecessor. The purpose of the M5 was to answer the questions regarding the streetcars that they produce.

BMW took the Jaguar and the Mercedes reaction regarding their streetcars as a challenge. What they provided the market then was an efficient V8 four-door sedan.

If you are looking for a high-end four-door sedan that you can easily bring anywhere, the 2014 version of the BMW M5 is among the best options you can go for. Of course, it runs on the premise that you have enough money to purchase the car. For the price of the 2014 BMW M5, prepare at least $92,000 to get your hands on this beautiful car.