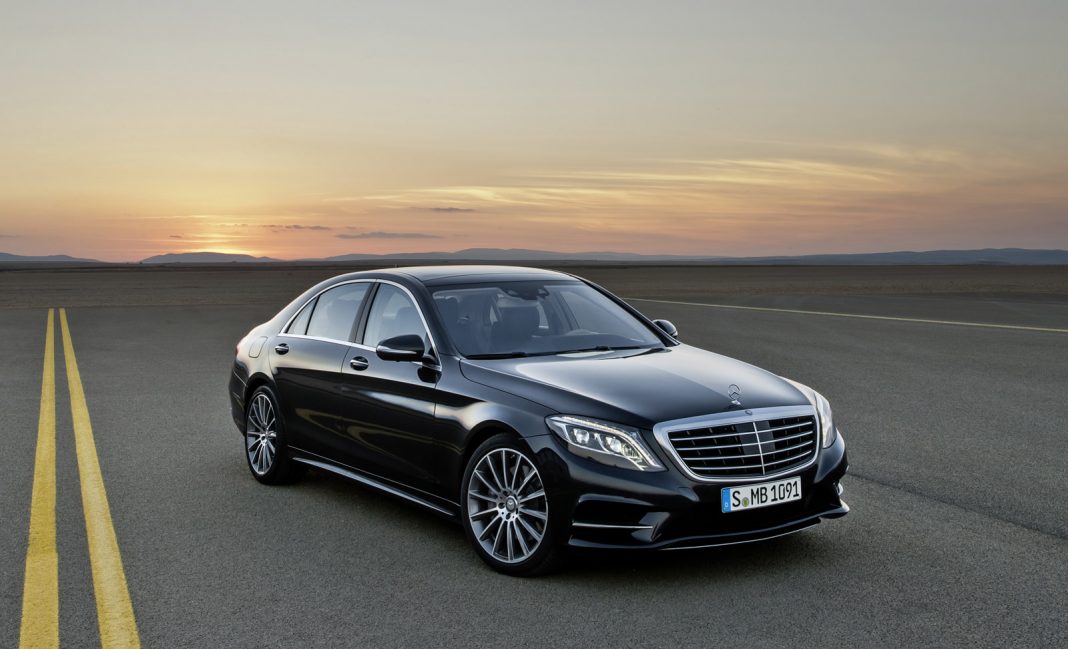 Mercedes Benz knows what is best for their cars. After years of being in the automotive business, they mastered the art of setting the trend. A thing that you can expect from the German automotive industry is their taste for classy vehicles.

Since the SLS in the 1950s, Mercedes Benz never disappoints to surpass their past accomplishments.

Having twin turbo to even boost the performance of the vehicle, Mercedes Benz announced that their car can hit 0-100 kilometers per hour in just 4.8 seconds.

How it Raised the Bar

The market of the Mercedes Benz S-Class is reserved for the elite. A luxury sedan with a hybrid design, expect a hefty price tag to come with this car. Looking at the interior of the vehicle, it is all about class and modern driving. It is the first car to be lighted by elegant led lights. Also, expect a massage function on your car seats. Now, that is driving at its finest. In fact, you can expect the 2014 Mercedes Benz S-Class almost to drive on its own with a radar system that scans the environment.

The principle behind making the Mercedes Benz S-Class is efficiency. With the best driver assistance package, expect the driving to be easy.

In terms of efficiency, though it has a V8 engine, you can expect that it is not as inefficient as the muscle cars. The S550 is expected to be a plug in hybrid car. This means that it will have both petrol and electric engines that can power the vehicle. This means less emissions and better use of energy. Isn’t this the perfect formula for a dream sedan?

The market for luxury cars just faced its biggest competition yet. The Mercedes Benz is known to dominate this niche given their years of experience and a never-ending desire for the best. The Mercedes Benz S-Class is the epitome of what a dream car is. If you will evaluate the overall performance of the car, it is basically futuristic. Gone are the days when you just drive to reach your destination. Now, you can drive and find a new experience with the S550. The S550 can easily be the flagship car of Mercedes in the coming years. Simply put, 2014 S550 is expected to bring stiff competition to the Rolls Royce and to the Bentley vehicles.