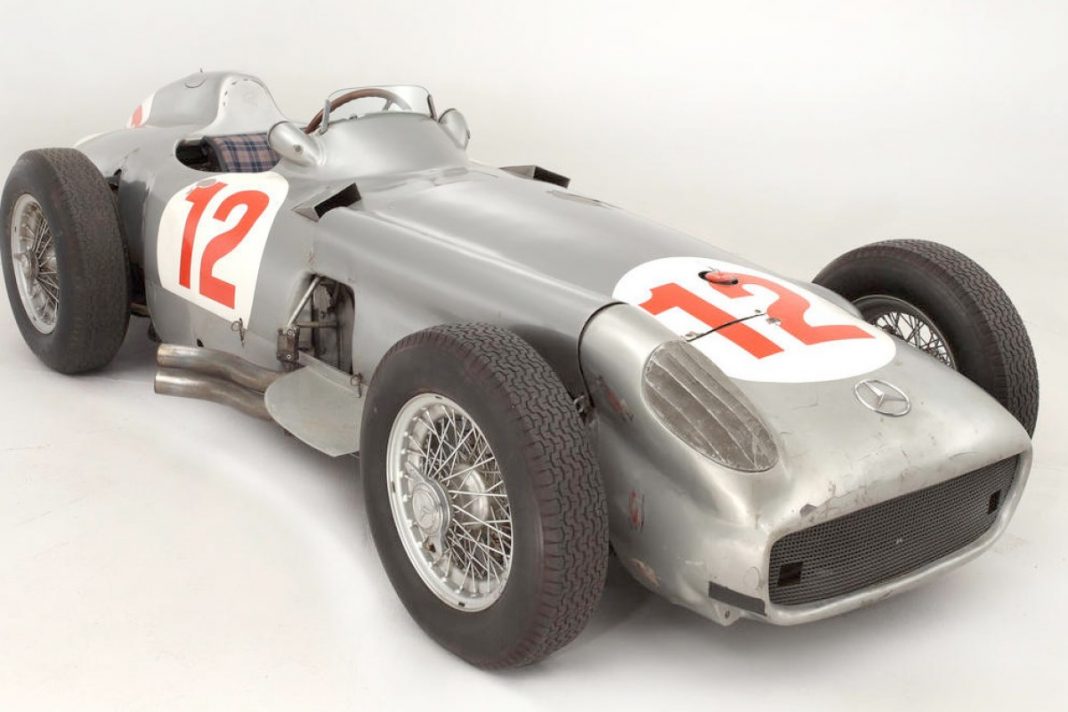 Mercedes Benz, as a company is accompanied by prestige. Mercedes Benz has proven that they can create some of the best cars in the market today. They can also be at par with some of the best in terms of racing. They have proven these things in Le Mans, Formula One, and many other racing formats. In fact, if you will look at the racing resume of Mercedes Benz, you will notice just how colorful it is. One of the best Mercedes Benz drivers ever to step in the F1 track is Juan Manuel Fangio. Juan Manuel Fangio is a five-time Formula One champion. Nicknamed as “El Chueco”, this Argentine champion was introduced in racing during his formative years. In 1940, he was already competing with a Chevrolet and won the Grand Prix International Championship. Between 1947 and closing the 1940s, he was able to achieve success. This is part of the reason why he is such a legend.

If you are a hardcore Formula 1 fan, you would have noticed just how great Fangio is. A lot of people are wondering if Juan Manuel Fangio would have had a chance if he competed with the likes of Ayrton Senna, Michael Schumacher, and Sebastian Vettel during his peak. His impressive wins in the 1950s made him who he is today.

Recently, the same Mercedes Benz race car driven by the legend, Juan Manuel Fangio was auctioned. For $29.6 million, the car was sold in England. Based on the records, it was the most expensive car that was ever sold at an auction. The 1954 single-seater W196 was the same car that Juan Manuel Fangio used when he clinched his second title in 1954. If you will look at the value of this vehicle, this simply means that it is a piece of history that is priceless. According to Robert Brooks, the chairman of Bonhams auctioneers, they are referring to the deal as the most important Grand Prix racing car ever to get auctioned. Given the unspoiled condition of the car, and also the perfectly working operation of the vehicle, this signifies how important this car is.

Based on the reports, a private buyer made the purchase of the car over the phone. The price could as well represent the value of Fangio in the history of Formula One racing today.

Not The First Time

This is not the first time that a car was auctioned. In fact, there were other instances when cars with historical value were displayed in museums or kept on private collections.

For the aficionados of car racing, this is a great thing. Every Formula One fan would’ve wanted the car driven by Juan Manuel Fangio. Juan Manuel Fangio existed during the time when driving a Formula One vehicle could actually be riskier than it is today. That tells you something about the passion of Fangio for speed and to push the car to the limits.