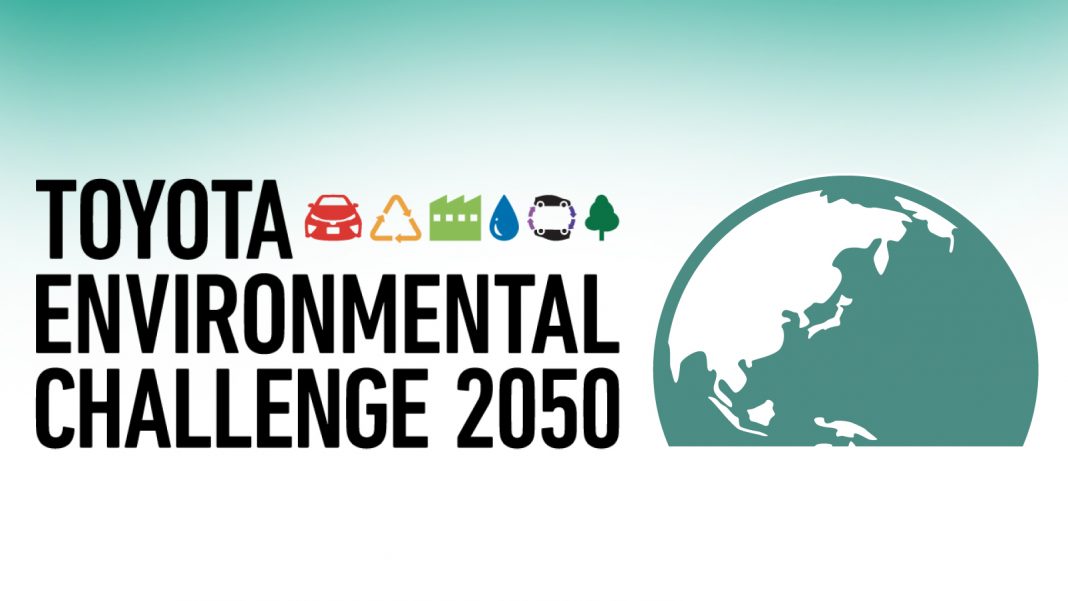 The incoming chairman of Toyota recently announced that they are looking for Supra like vehicles in the next coming years. They are even teaming up with BMW in order to look into the possibilities. Takeshi Uchiyamada, despite looking into the supercars, wants the vehicles to be environmentally friendly. With the foresight of Toyota over the last years to deliver greener cars to the public, they’ve been honored as the number one Global Green Brand. For the third straight year, Toyota managed to get the award thanks to the cars and their eco-friendly innovations.

According to the 10,000 consumers surveyed by Interbrand, they are convinced that Toyota is the best environmentally friendly brand to date. With Lexus and Toyota hybrid vehicles now reaching 5.22 million globally, this is a significant number that contributed greatly to the environment.

Toyota has been known to establish a name for itself as one of the best in the car manufacturing business. When car manufacturers invested in V8 engines, Toyota instead still made four-cylinder engines for cars that are equipped with fuel economic functions. Now, car designs are still improving. With efforts from the engineering department of Toyota, we are looking for new cars that can potentially get rid of petrol as their means to operate.

If you will look at the new line up of Toyota cars, the Toyota Prius to the Camry all involved the use of a hybrid design. Aiding the petrol engine for these cars is an electric engine. Not only does it boost the power generated by their models, but it can also provide less carbon emission.

The Toyota Hybrid Synergy Drive is a technology used in order to allow the use of both fuel and battery on the Toyota vehicles. From the ordinary sedan to the GT vehicles like the Camry, the green initiatives of Toyota are the things that made them a globally recognized green brand.

Toyota is now continuing its research in order to find ways on how to make cars more efficient than ever. In the next three years, the projections are still headed towards the use of green innovations for the new car models. Along with the creation of greener alternatives, Toyota is also planning to turn the BMW Z4 to a greener car. The BMW Series 3 in the past years was lambasted by the critics for not having a greener performance.

Using lithium-ion batteries that will continuously power the vehicle for more miles on the road, this can be a great thing until dependence on petrol is going to be eliminated. There are plans to bring emissions to zero by 2015 with the use of the hydrogen fuel cell.

There is a call to reduce carbon emissions today. Given the status of the world, Toyota is on the right track in developing such vehicles. Not only are these cars powerful, but they can also be environmentally friendly. In fact, Mercedes now made a sports car that is independent of any petrol. This simply means that the technology that we have available today are sufficient towards a greener alternative.