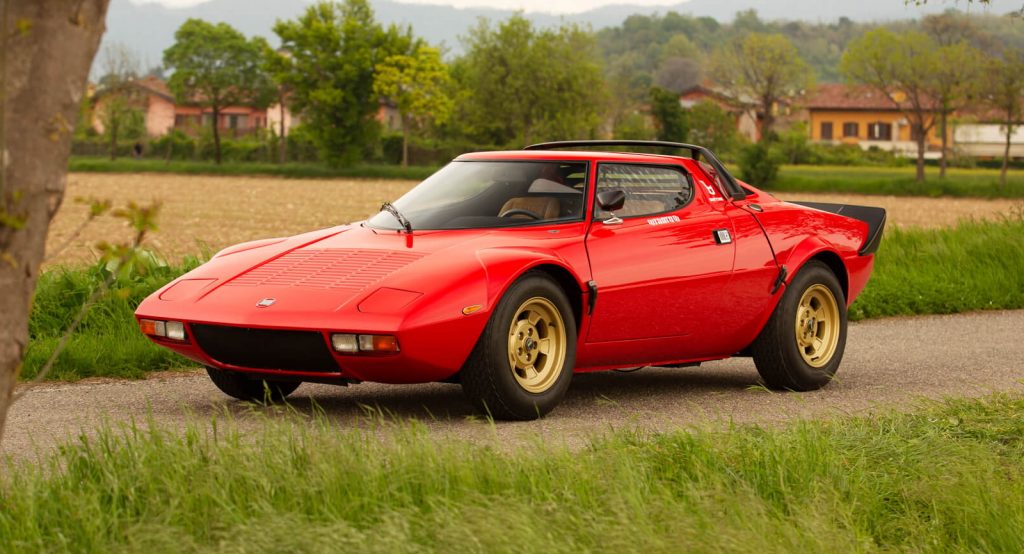 Founded in 1906, Lancia was one of the pioneer car manufacturers of GT cars. Lancia as a company is one of the leading innovators of car manufacturing. They were able to make the very first car that has an electrical system in Europe. They also featured the Sliding Pillar suspension that incorporated a hydraulic system advanced for its time. In 1948, Lancia made cars with a five-speed gearbox. This was used for the Series 3 Ardea.

Founded by two Fiat racing drivers, Claudio Fogolin and Vincenzo Lancia, the first car built by the car manufacturing company was the 12 HP that was later called the Alfa. This car was the epitome of Lancia’s manufacturing prowess as they made use of a four-cylinder engine that was powerful at that time.

By 1937 after the death of Vincenzo Lancia, his wife and son reinvigorated the company by hiring engineer, Vittorio Jano who worked for the Alfa Romeo race cars.

By 1969, Fiat took over Lancia because of the financial difficulties of the company. According to reports, Lancia lost as much as £20 million. Though Fiat already acquired the car manufacturing company, they did not change the things Lancia was known for. Gamma and Beta for instance became popular thanks to the trademark of Lancia.

During the 1980s, Lancia tied with Saab Automobile, to create the Lancia Delta. Lancia Delta was produced from 1979 to 1994 and was considered a hatchback car. This wasn’t the first and late attempt of Lancia to incorporate with other heads when it comes to their production. In 2011, Lancia was noted to team up with Chrysler.

The cars were sold as Lancia for the European markets.   When it comes to the production of Lancia, they have decreased their production significantly from the 1990s. During the latter part of the 90s, Lancia was producing as much as 170,000 cars annually. By 2012, the car manufacturing company hit 98,000 number.

Lancia has been known for Formula one races and for rally cars. During the 1950s, Lancia used to participate in grand Prix racing. When financial problems were felt by the company, it gave up its participation in F1. Presently, Lancia is well known and successful in rallying. During the 1970s and 90s, they bagged the constructor’s title for different occasions.

When the company was experiencing success in rallying, Lancia also tried to participate in sports car racing. In this aspect, the company failed to go toe to toe with what Porsche can offer. By 1986, the company decided to concentrate mainly on what they are good at, rallying.

Known for its lance and shield as its logo, Lancia was known for class. What only started as a family business has now turned out to be a historical breakthrough in car manufacturing.  Though Lancia is no longer one of the best GT car manufacturers in the world, no one can deny how they have made history especially with how they influenced European car manufacturing. Lancia created not only cars, but also buses, and different military vehicles. Notable GT Cars of Lancia