History of the Iso Grifo 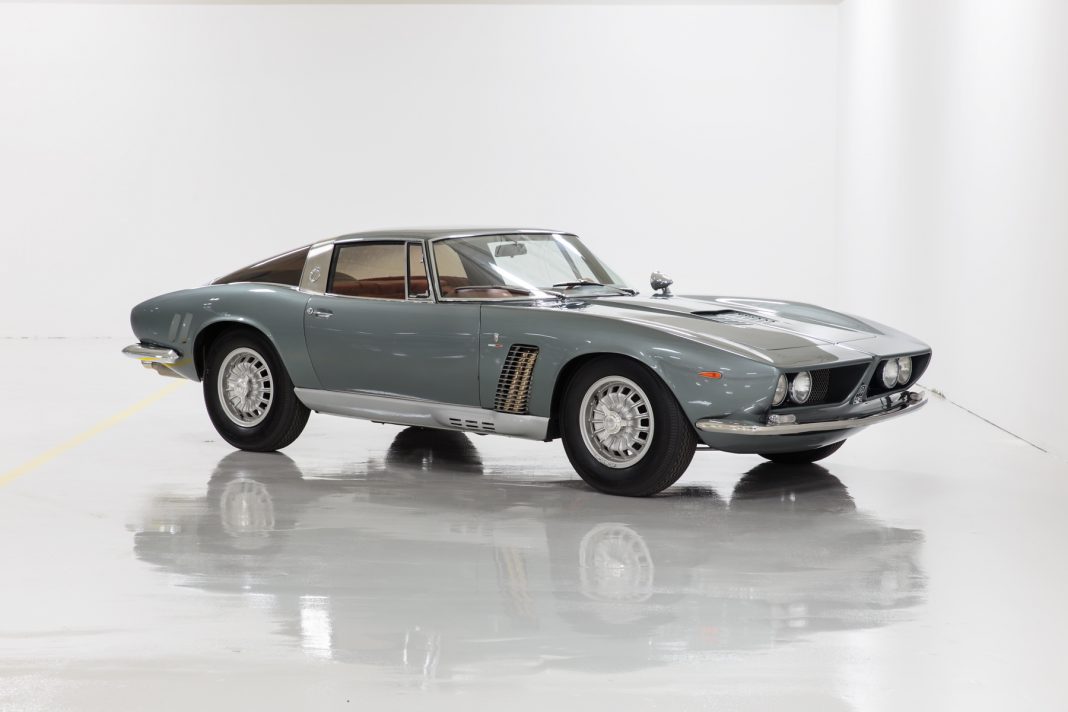 Car manufacturers change over the years. Without the adjustments, it is possible for them to face bankruptcy. Without attracting new investors and creating strong demand, there is a chance that they fail.  The same goes for the car manufacturers offering GT cars today. One of the things worth looking into is Iso Rivolta’s Iso Grifo. Defunct in 1974, Iso Rivolta was one of the premier automobile and motorbike factories in Italy. During the 1940s, it experienced momentary success that reached into the early 1970s. After the founder of Iso Rivolta passed away, the son took over, and with promises that there will be American experts to handle the company’s direction, it finally stopped operation by 1974.  Initially named Isothermos, they manufactured refrigerators during the Second World War. Aside from the bubble cars and the motorcycles that the company produced, the Iso Rivolta is known for its performance GT car Iso Grifo.

Iso Grifo was in production from 1963 to 1974. This automobile is well known for its sleek appearance. Being a two-door coupe, it has a great distinction from the Chevrolet Corvette. The result of Iso Rivolta’s premier GT car came from Giotto Bizzarrini’s work.

After the designer had left Ferrari, he was able to help conceptualize and put the Iso Grifo into reality. With a  modified alloy body, it was dubbed as the improved Ferrari GTO. One of the things that made the Iso Grifo is that it is also one of the pioneer front mid-engined vehicles of its time.

The prototype for the Iso Grifo was unveiled at the Turin auto show which was an incomplete competition version of the vehicle. As for the changes applied to the Iso Grifo prototype, Iso Rivolta focused on giving it a less aggressive look to cater to a more suited GT car look.

The modified GT car was then the recipient of the Chevrolet Corvette V8 engine. With a performance engine, the top speed for the Iso Grifo reaches around 275 kilometers per hour.

Specification of the Iso Grifo

The Iso Grifo today is a piece of collection among GT car enthusiasts. There were only a few Grifos produced worldwide given the short stay of the GT car in the automobile manufacturing industry. A total of 413 Iso Grifos were produced for the worldwide market. The rarest is the Series II five-speed and Series II Targa which only counts more than 20 and 4 respectively.