History of The Opel Manta 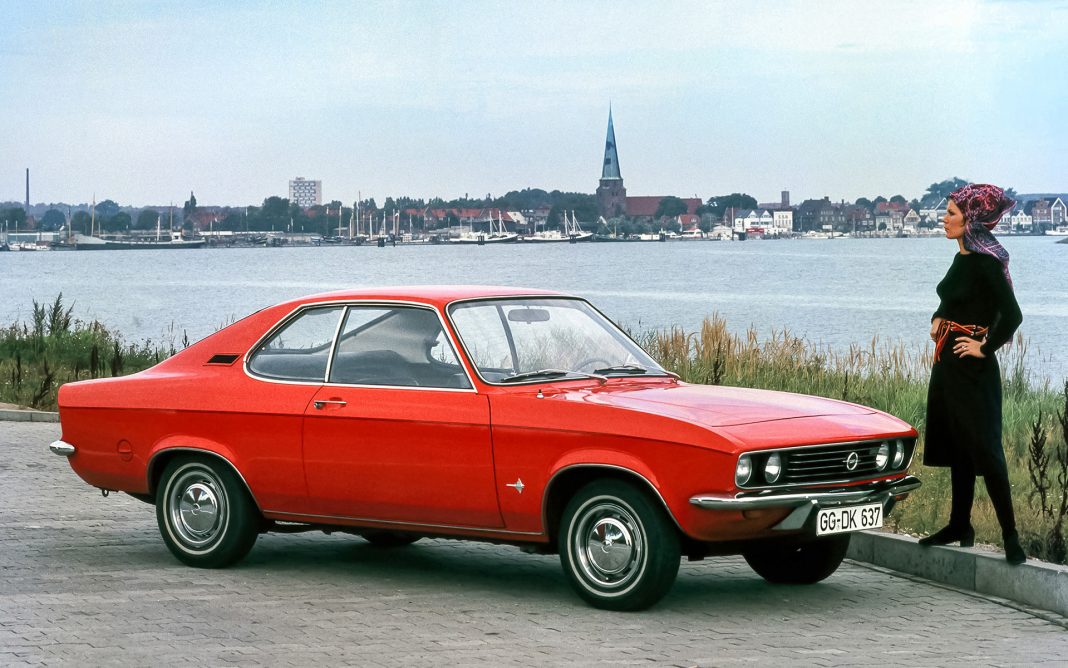 From 1970 to the latter part of the 1980s, the Opel Manta was seen as one of the most efficient cars. In 1970, the first Manta was released a few months ahead of Open Ascona. In fact, if car enthusiasts are thinking that the Ascona was based on the Manta, it was actually the other way around. The Manta A as it is popularly called is a competitor to the Ford Capri which is a long-standing American vehicle since the 1960s.

When Manta A reached the US Market, it was only among the few models that could ever reach the US market. The main problem with the US sales of the Opel Manta was that it wasn’t coming from their very own dealership. Buick Dealerships cater the Opel Manta to the US market which is why they were only limited in numbers.

There are different versions of what the Opel Manta is during its time in both US and Europe. Normally, the engines carried by Opel Manta varied from 1.6-1.9 liter CIH motors. In the US, the Mantas were running a 1.9 L heavy-duty version. Despite its overall heavy-duty design, the Opel Manta was known for one of the best handlings out there. In both the US and Europe, this version of the Manta actually won a lot of rallies.

In 1971-74, the Opel Manta has a Rallye model which has a noticeable black hood. As for the mechanical difference of this version among the rest of the Mantas, the thing that made it different was the gear ratio that came along with manual transmission. From 1973-74, another variant of the Opel Manta was conducted which was the Luxus model.

Better interiors, which included corduroy seats and blue/burgundy interior, made this model a unique version of the Opel GT car. In Europe, the Berlinetta is one of the versions made by Opel. It has a similar look as the Luxus, but it has a rubber trim on the bumpers.

Manta A has two different special models. The objective of such modifications is to maximize what the car can offer to the driving public. The two models are known as the Turbomanta and the TE2800. The former is the rarer which only totaled 33 cars ever being produced. The 5 out of the 33 Turbomanta were mainly used for PR purposes and weren’t for sale.

Opel picked Broadspeed, a British company,  to work on their car. The changes made for the Turbomanta was the ticker copper head gasket.  With an impressive performance that was claimed to be faster than most supercars like the 911, the Turbomanta was a success.

TE2800 version of the Opel Manta was a different kind. In fact, Opel had nothing to do with the project. Transeurop Engineering didn’t agree with the steps made by Opel with the engine which was the reason why they tried an Opel Commodore 2.8 GS model engine and tried it with the Opel Manta. The result, unlike the Turbomanta, yielded a lot of problems. This was when the project was shut down, and Opel didn’t want anything to do with the variant.