Variants of the Nissan Leopard Through The Years 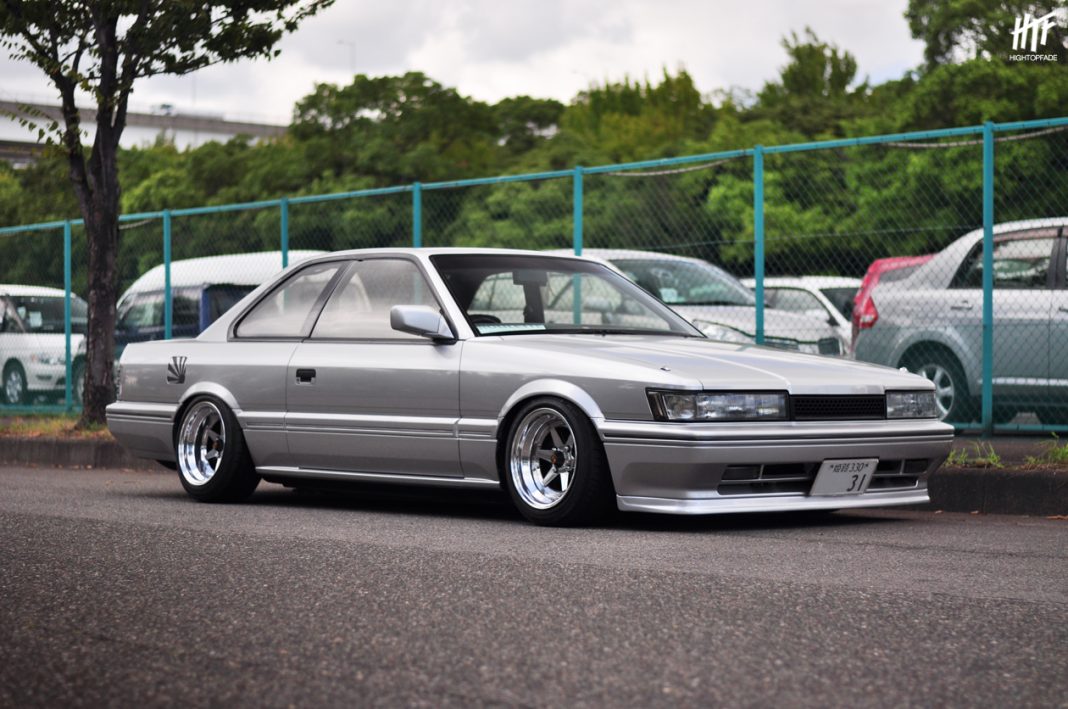 GT cars are usually expensive. Given the class and elegance that it brings, most people really do not have the money to pay for such. With the Nissan Leopard, it is different. Considered a GT car technically but it still tries to keep up with the mid-range buyers, this car is a great option if you are trying to be practical.

Built by the Japan-based carmaker, Nissan, the Nissan Leopard is one of the attempts of the car manufacturing company to follow up on the success of both the Laurel and Skyline.

The big difference was that the Leopard wasn’t really able to fill the shoes of the former Nissan models. The Nissan Leopard is a front-engined and rear wheeled GT car that makes use of a four-speed automatic or a five-speed manual transmission. The five-speed transmission, however, was only available in Japan.

The third generation of the Nissan Leopard was nicknamed the J Ferie which is a French term for Holiday. In 1992, it was sold at the same time as the Honda Civic Ferio. Unlike the rounded luxury high-end vehicles of its time, the Nissan Leopard was less rounded and smaller than these high-end counterparts. The car was powered by a 210 horsepower V6 engine though no turbo was available on this particular model.

One of the struggles of Nissan in order to clinch the GT car market was to provide a depiction of a luxury car. The interior of the third generation Nissan Leopard made the difference as to how the car could be featured as a legitimate GT car. Poltrona Frau made the necessary changes for the interior in just five days.

The last variant of the Nissan Leopard was released in 1996 and ended in 1999. The last version of the Nissan Leopard made use of B Pillar, which made it a great car in terms of safety. It has provided a better impact resistance to the car from the side. The timing of the car also played a great role in its success. In fact, since the economic conditions already became better and favorable for business, this made positive effects on the sales of the Nissan Leopard.