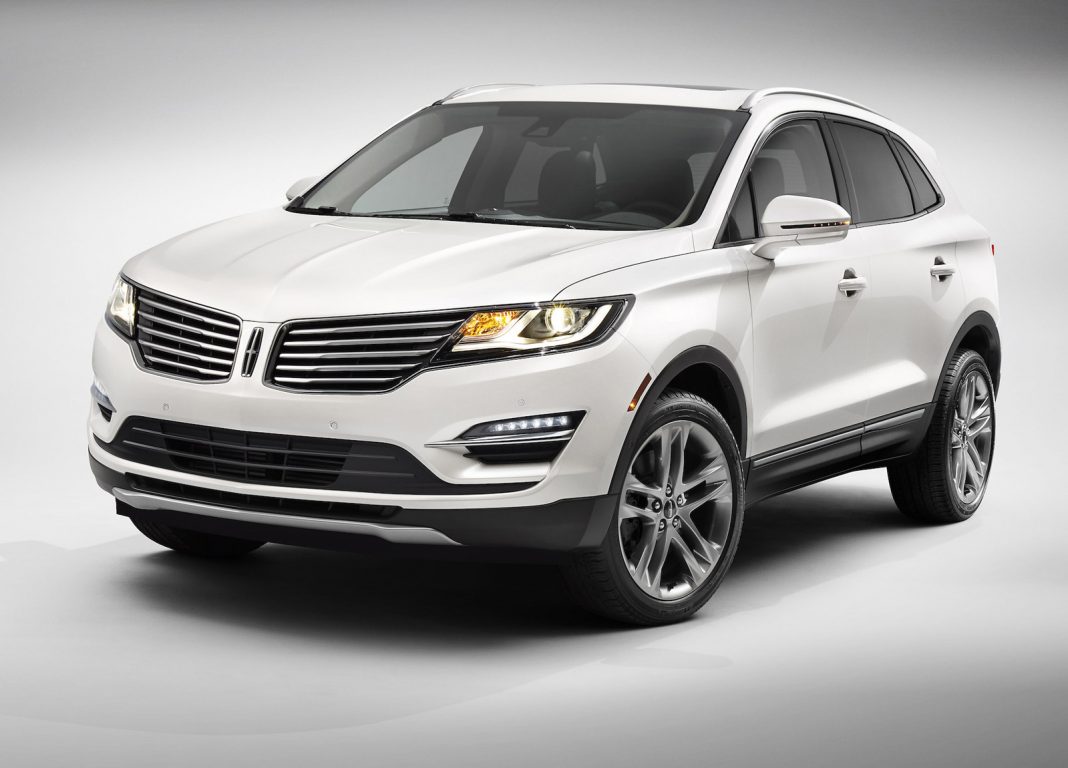 2008 was the worst year for Ford and GM. Among the rebranding troubles that suffered the backlash of the economic crisis was Lincoln. With an aging market that no longer has the buying power, they used to have, car sales slipped for the luxury brand.  Lincoln over the years has spent a great amount of money just for them to be able to attract younger individuals. Car manufacturing is about finding your niche. Much like Honda attempting to attract the high-end market with the Acura, the same is being done with the Mustang and the Lincoln.

What Lincoln is Doing

These days, you will notice how Lincoln managed to train their dealers how to think as if they are Jason Bourne to sell the cars to a much younger crowd. Ford has spent over $1 billion in order to try to resuscitate the dying Lincoln brand.

Among the things that they are now doing in order to attract younger individuals is to conduct training in their Lincoln Academy. This training can prove to be effective considering the many luxury brands in the market today. Who would have thought that even Chinese car brands are now trying to compete against the GT old-timers?

A look into the demographic of Lincoln owners is that among their customers are already in their 80s and 70s. Given the current business model followed by Lincoln, this is not a good thing for the GT car company.

When you are faced with a BMW 3-Series, Mercedes Benz C-Class to go against a 2013 Lincoln MKZ, what will make them go for the Lincoln than that of the more popular German players? Basically, it is all about marketing considering the fact that Ford over the years has never abandoned their knack for creating the best cars in the market.

The MKZ has been redesigned in the past years. According to the sales, it is doing great against some of its competitors like the BMW and the Mercedes Benz. According to the latest reports, Ford is a company on a roll. In fact, with a profit of $8.34 billion from last year, not to mention their increase in market share, it is a good step to look into the direction of Lincoln. This can broaden the company’s influence in the automotive industry.

So what does Lincoln need to do in order to entice more sales of their luxury cars? According to their research, it is important to entice with the use of senses other than thinking as Jason Bourne when selling cars. Car driving is not just about what you see. It involves the smell and the overall push of the rest of the senses in order to enjoy driving as a whole.

When the term GT has become broad over the years, Lincoln is now facing a lot of competition. There are a lot of people with the intention to purchase a luxury brand car. The last years weren’t that good for Lincoln mainly because of the lack of marketing adjustments by Ford. With their continuous growth over the past years for Ford, it is possible for Lincoln to claim its past glory.