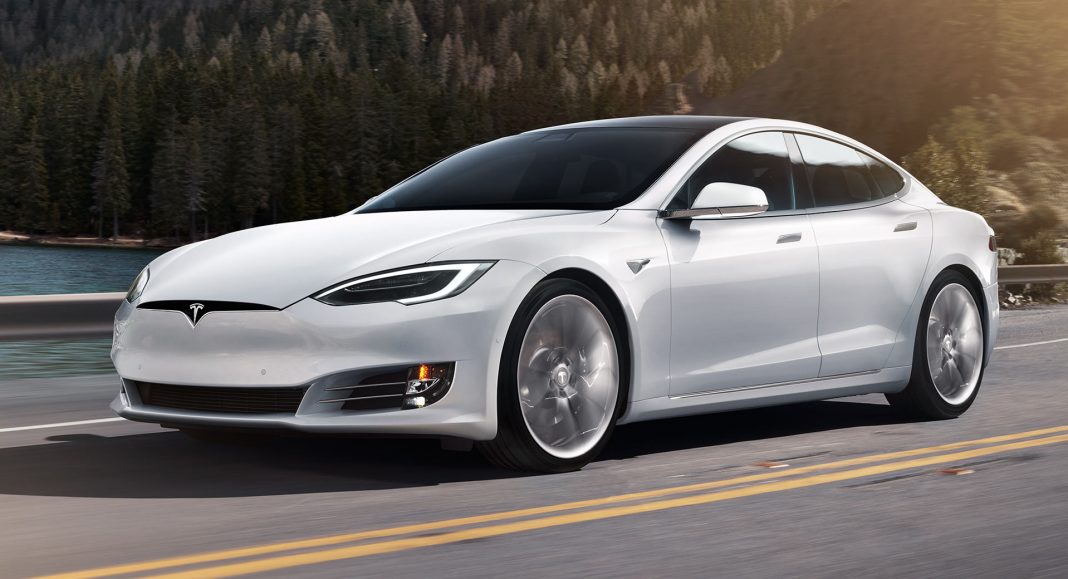 There are a lot of noises lately made by Tesla with all the technology that they have been introducing into the automotive market. They have recently researched ways on how to make electric cars feasible for day-to-day use. Being a new car company and offering some of the most ingenious automotive designs, they are always at the microscope of many car critics. Recently, Tesla announced that they are recalling the Model S for seat problems. The vehicles to be recalled by Tesla Motors are the cars that were produced from May 10 to June 8. This means that these cars were just produced recently. So far, there weren’t any injuries reported from the said cars.

A great number of car manufacturers are now looking to tighten up the measures to prioritize their car design’s safety. This is the same with the Tesla S. According to CEO of Tesla Motors Ellon Musk, they are looking into the possibility of having loose seats that can put a passenger in danger in case of an accident.

The car manufacturing company had already tried to reach every owner who purchased the Model S created on those dates. Though there are no customer complaints, Ellon Musk of Tesla Motors is playing it safe.

How Many Cars Are Affected?

There were around 1,300 units to be recalled according to the reports made by the electric car company. In contrast to the many recalls made by car companies in the past, this is just a small number.

In fact, Chevrolet, Volkswagen, Ford, and even Toyota have all experienced these same situations. The good thing with these brands is that they had managed to solve the problem before it materialized as a lawsuit.

There was already a lot of product recalls in the automotive industry. In fact, some have produced accidents first. These instances can damage the reputation of the car company involved. In the case of Tesla, starting a car company based on the premise of reliability is a challenge these days. It is important,  always to act right before anything goes wrong.

Tesla S was dubbed as the first-ever premium electric car. Running from 0 to 100 kilometers per hour in just 4.2 seconds, it is important to provide the best experience to the driver.

It is important not just to invest in the zero-emission feature of the car but also to provide peace of mind to its end users.

There are a lot of competitions waiting ahead, on the part of Tesla. In the coming years, it is expected just how lithium-ion batteries can actually catch up with the other brands. Slowly, hybrid cars are turning into electric cars. When prototypes year after year leads to zero-emission, Tesla is doing the right thing to live up to expectations.