Mercedes Benz SLR Mclaren: From F1 to the Streets 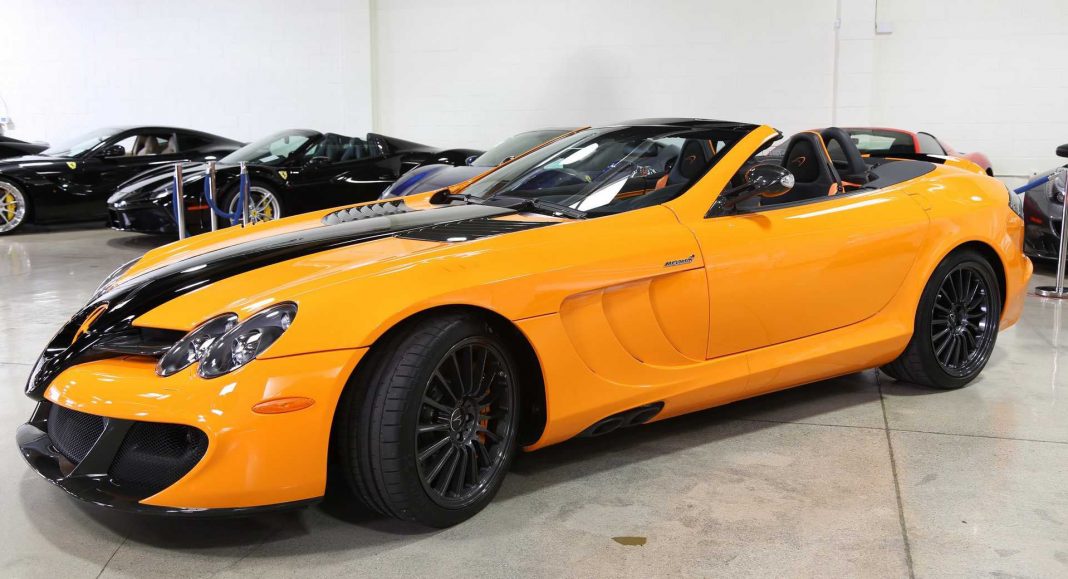 Ever since the tie-up of Mercedes and McLaren in the Formula 1 race circuits, they were able to produce some of the best in-car manufacturing to date. A testimony to the prowess of the Mercedes-McLaren team-up is the Mercedes Benz SLR McLaren. This piece of the precision automobile was sold in England from 2003 to 2009. The Mercedes Benz McLaren is a GT car that runs on a V8 engine with a 5-speed transmission. This GT car is a precision machine that reached 3500 SLRs in circulation thanks to the annual 500 car production of the company.

SLR stands for Sport Light Racing. Inspired by the Mercedes Benz 300 SLR Coupe in 1955, it became the actual application of Formula 1 data on the streets. The Mercedes Benz SLR McLaren and the 300 SLR Uhlenhaut Coupe of 1955 both came from their F1 counterparts.

The thing that makes SLR a great machine to drive on the street despite the power it generates is its stability. It provides one of the best driving experiences for any driver who loves GT cars. Upon first glance at the SLR, you will notice just how the car is designed. One of the most obvious features of the Mercedes Benz SLR McLaren is its classy and active aerodynamic design.

With a spoiler, by the rear, to provide downforce based on the angle of elevation, this slick machine adjusts to how the driver uses the GT car. The spoiler and the brake adjust automatically up to 10 degrees depending on the downforce needed by the driver. This provides steady driving, something that Mercedes Benz learned from the races in Formula 1.

However, the Mercedes Benz was tested against the Porsche Carrera GT. The tests showed neck and neck results as only a fraction of a second separates the two machines. The first was favoring the Porsche and the other favoring the German car.

Formula one proved to reap a great number of benefits to the Mercedes Benz GT cars. SLR is one of the best cars produced to date by the seasoned German car manufacturing company. The SLR even had its different variations in 2007 and 2009. Ultimately, the Roadster version of the SLR was also a popular option among the many car aficionados. With a newly developed roof and a high-performance engine, it was geared to compete against the Pagani Zonda F Roadster.