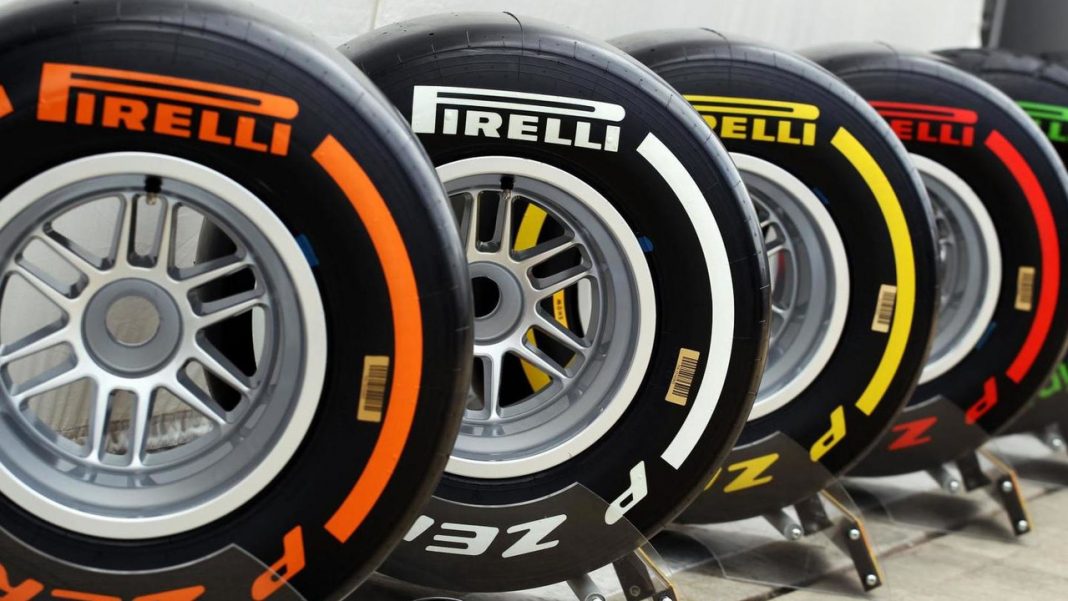 Formula One is the epitome of car racing. In fact, a lot of the GT cars that we see today came from the data taken from the Formula One race track. FIA officiates which team participates in the race and what rules should be followed on the racetrack. This ensures fairness among the teams that participate in the race. Keep in mind that in Formula 1, a split-second difference may mean a car getting first or last in the race.

The recent Testgate Scandal involving both Mercedes and Pirelli made headlines, and is now going towards a tribunal. The Testgate scandal wasn’t the first controversy that hit Formula One. In fact, there was a time when trade secrets were being leaked to the other teams. It was used to be called Spygate.

Spygate happened in 2007 when a McLaren team member was providing technical information from the Ferrari team. The Spygate started when Ferrari claimed that there was an incident of theft. July of that same year, there was a tribunal that initially garnered no penalty to McLaren. By September, due to the compelling evidence, McLaren was excluded from the constructor’s championship and was fined $100 million.

The 2013 Testgate scandal involved the Mercedes team with Pirelli. Pirelli being a long-time tire provider for Formula One should be knowledgeable about the rules surrounding the race track. The incident happened when Mercedes tested a tire that will be used for the race. A clandestine test for Mercedes, it would have provided crucial information and recalibration during the race itself.

Sebastian Vettel reacted to the recent alleged Testgate scandal. In fact, according to the Formula One driver, it is considered a critical issue since every kilometer is considered an advantage. Given modern technology and knowledge of the race track, the situation is clearly an advantage on Mercedes’ part. It would have been an unfair competition for the rest of the participants because Mercedes has more data regarding the tire that they are going to use. Nico Rosberg of Mercedes, on the other hand, dismissed the claims that Mercedes gained an upper hand with what they did with the Pirelli tires.

Lewis Hamilton has been summoned together with some members of the Mercedes Team to explain their participation in the recent Testgate scandal. Though the date for the Testgate verdict is not yet final, we can assume that FIA will take action based on the evidence provided. In order to save face for Formula One, it is important to have a nonbiased approach.

Formula One is the world’s leading platform for high-end brands to showcase their engineering prowess as well as their drivers’ ability to adjust and maneuver a 300 kilometer per hour Formula Car. Since every thousand of second counts as an advantage or disadvantage in the world of Formula One, it is only fair to have a level playing field for the rest of the teams. Should Mercedes be sanctioned? In fact, there should be a form of punishment.