Rimac Concept One: Origin of An Elite Electric GT Car 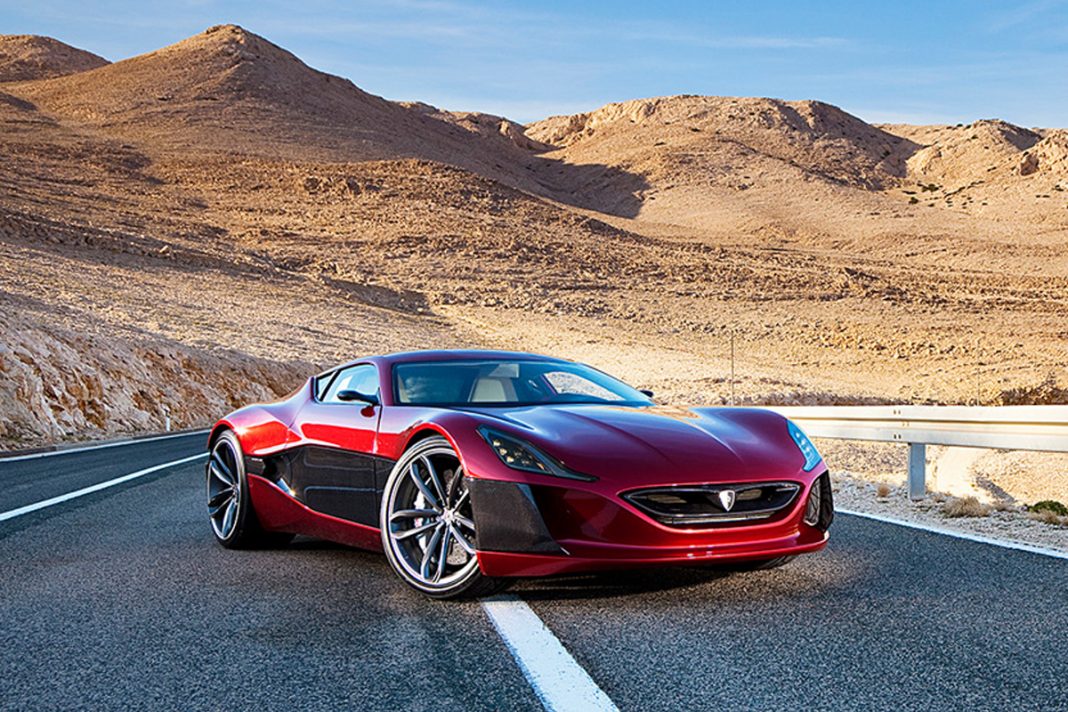 When it comes to GT cars, it has been associated with powerful engines that consume a great amount of fuel. Over the years, things have changed as buyers also look into fuel efficiency as one of their greatest considerations. So what if you have an electric car that can outrun most of the GT cars in the market? A result is an ideal machine for a great number of car enthusiasts.

Rimac Automobili is a company known for its high-end electrical cars. The company started in 2007 converting a classy BMW into an electric-powered automobile. From here, Mate Rimac, the company’s founder found a way to garner enough investors by 2009 to make the company and the Rimac Concept One reality.

This humble beginning was quite a story as Mate Rimac even used his family savings to get things started. At only 19 years of age, Mate Rimac tried to turn an old 1984 BMW into an electric vehicle, now they have one of the best electric GT cars in the market, the Rimac Concept One.

Specifications of the Rimac Concept One Vehicle

Powered by a 1088 horsepower engine that can produce 304 kilometers per hour for its maximum speed, this is engineering magic on its own. With an all-wheel torque vectoring system, this allows the user of the Rimac Concept One vehicle to adjust to the preference of the driver and also to the different driving conditions. The engine is powered by a 91 kWh lithium iron phosphate battery for this electric car. This allows the car to travel 500 kilometers per 100% charge.

Introduced in the Frankfurt Motorshow in 2011, it received a great number of positive reviews. In fact, the first car was delivered in January 2013 to an unnamed Spanish customer. The trajectory of electric propulsion devices is now becoming clear. Thanks to the efforts of Rimac, the world now has one of the very best electric GT cars. Just when GT cars are known to consume a great amount of gas and contribute highly to carbon emissions, the Rimac Concept One is a different machine on its own.