Toyota Soarer Through the Decades 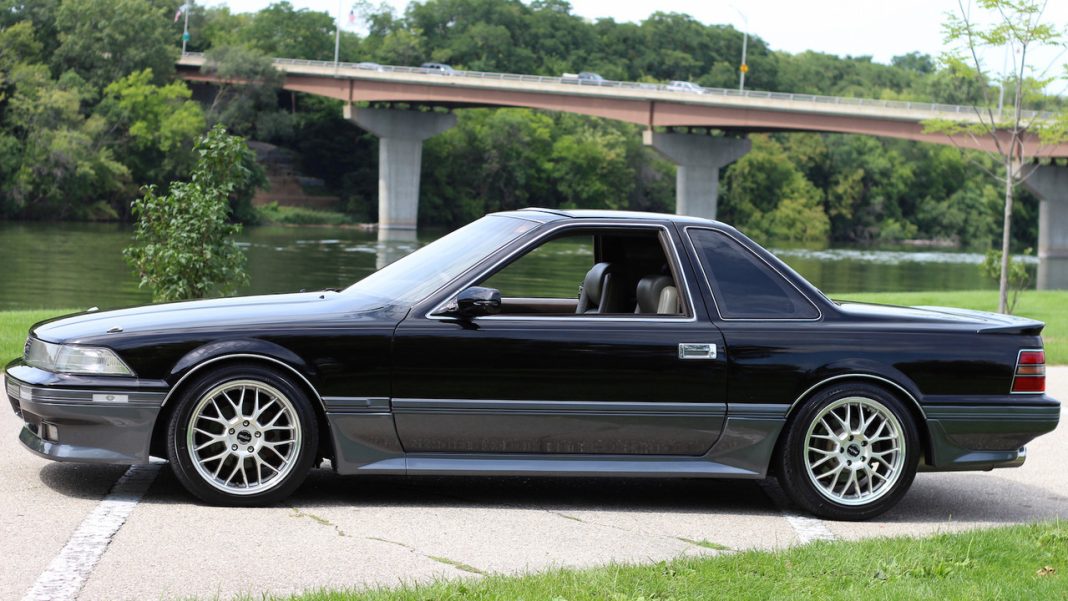 The Soarer first appeared in the Osaka International Motor Show in 1980. The name Ex-8 was later changed to Z10 in 1981 and lasted until December of 1985. There are different variants to this GT car. From the 2.0L to the 3.0 DOHC variations on the engine of the Toyota Soarer, it produced a number of technologies far too advanced for its time. One, during the 1980s it supported a touchscreen computer that controlled the air conditioning unit.

It also made use of a digital display for speed plus many other electronic additions. Z10 also makes sure to remind the user of the many maintenance procedures that have to be done with the vehicle. Not only that, it has the capacity to self-diagnose and look for areas where the problem is found.

After the Z10, Z20 came into the picture from 1985 until 1991. This GT car has become available in different variations from the Cressida to Mar2 and the Cresta. Toyota Soarer during this time became one of the best vehicles you can find because it shared a platform with the A70 series Supra.

From 1991 until the new millennia, Toyota managed to find success with the Lexus, and with its success came the new design for the third generation Toyota Soarer. The Soarer shared a lot of commonalities with the Lexus SC, however, being different in interior and performance changes.  There are some things that this GT car continued on. From the Dash instrumentation to the touchscreen controls, these are some things that the Toyota Soarer from 1991 to 2000 maintained. The Z30 was the very first car to use a GPS.

The Z40 was the end of the Soarer series. Toyota Soarer managed to bring the Z40 by 2001, and it continued in production until 2005. Looking much more like the Mercedes Benz SL, it is run by a V8 engine and could run from 0 to 100 kilometers per hour in just 6 seconds.

Though the series of Toyota Soarer became popular in Japan, Lexus was the reason why Toyota stopped the development of the Soarer. After 2005 when Lexus was introduced to the Japanese market, this marked the end of the Toyota Soarer series that survived many setbacks in the car manufacturing business throughout the decades.